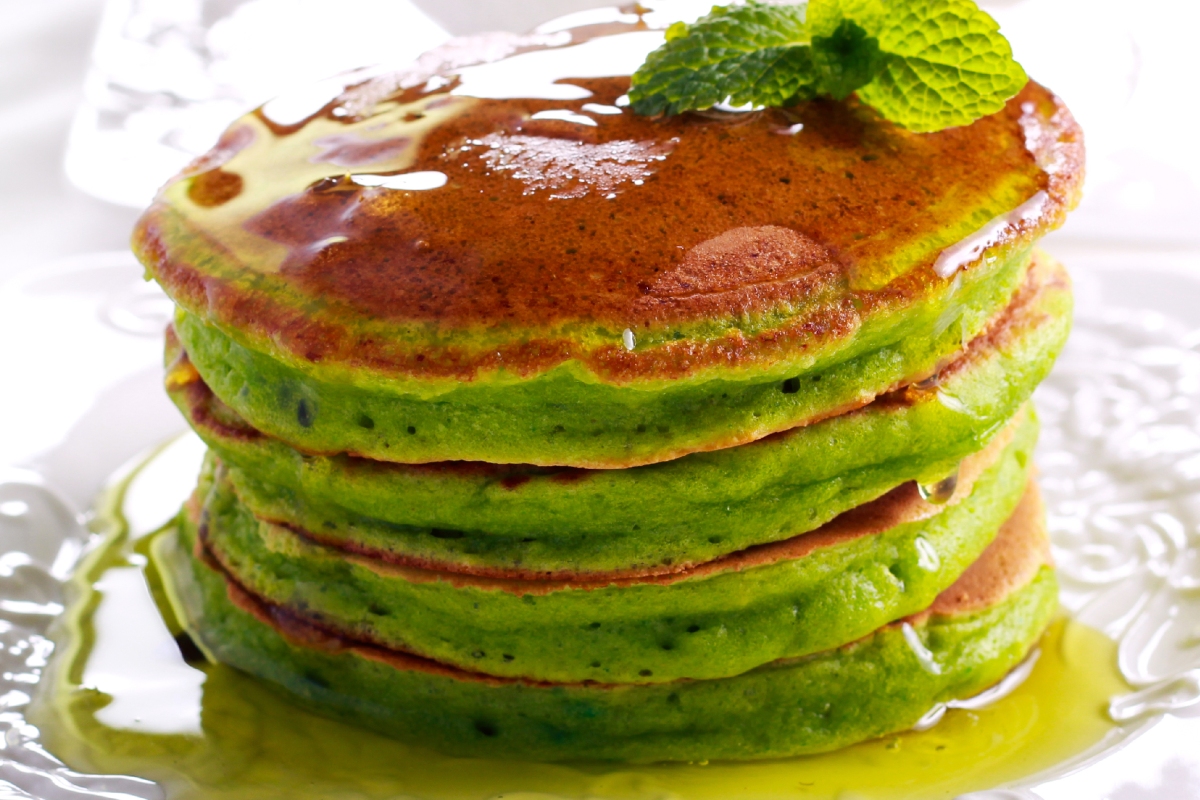 St. Patrick’s Day celebrates the Roman Catholic feast day of the patron saint of Ireland. St. Patrick died on March 17, 461. But did you know that he wasn’t even Irish?Here are some fun facts about St. Patrick and some activities you can use to teach about his day.

Patrick’s birth name was Maewyn. He was born in Roman Britain. He was kidnapped into slavery and brought to Ireland.

He escapted to a monastery in Gaul (France) and converted to Christianity. He went back to Ireland in 432 as a missionary. While Christianity had already taken hold in the country, tradition has it that Patrick confronted the Druids at Tara and abolished their pagan rites, making Christianity more widespread.

Patrick became a bishop and after his death was named Ireland’s patron saint. Celebrations in Ireland were understated though. When the Irish emigrated to the U.S., they created the bigger celebrations and parades known today.

Eighteenth century Irish soldiers who fought in the Revolutionary War held the first St. Patrick Day parades. The celebrations became a way for the Irish to connect with their roots after they moved to America.

The shamrock: According to legend St. Patrick used the three leaf clover (or shamrock) to explain the Trinity.