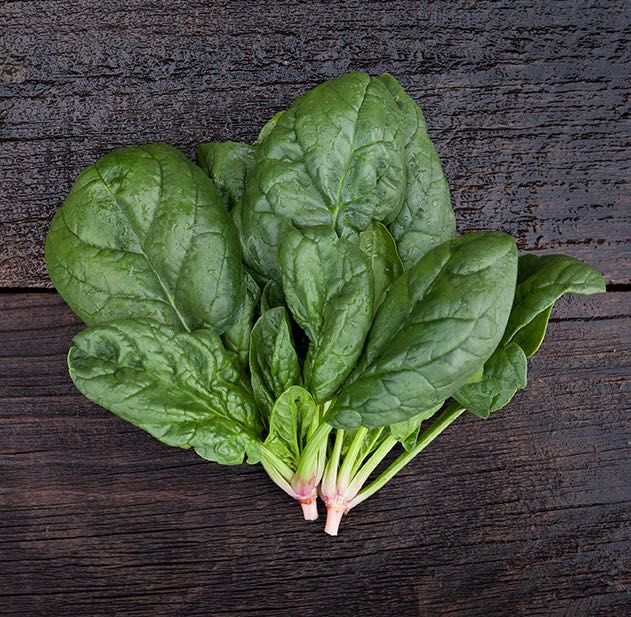 Someone tell Popeye: Spinach isn’t just good for your muscles. It can actually become muscles.

Well, sort of. Researchers from Worcester Polytechnic Institute, the University of Wisconsin-Madison and Arkansas State University-Jonesboro were able to transform ordinary spinach leaves into bits of human heart tissue, according to a paper published Wednesday. 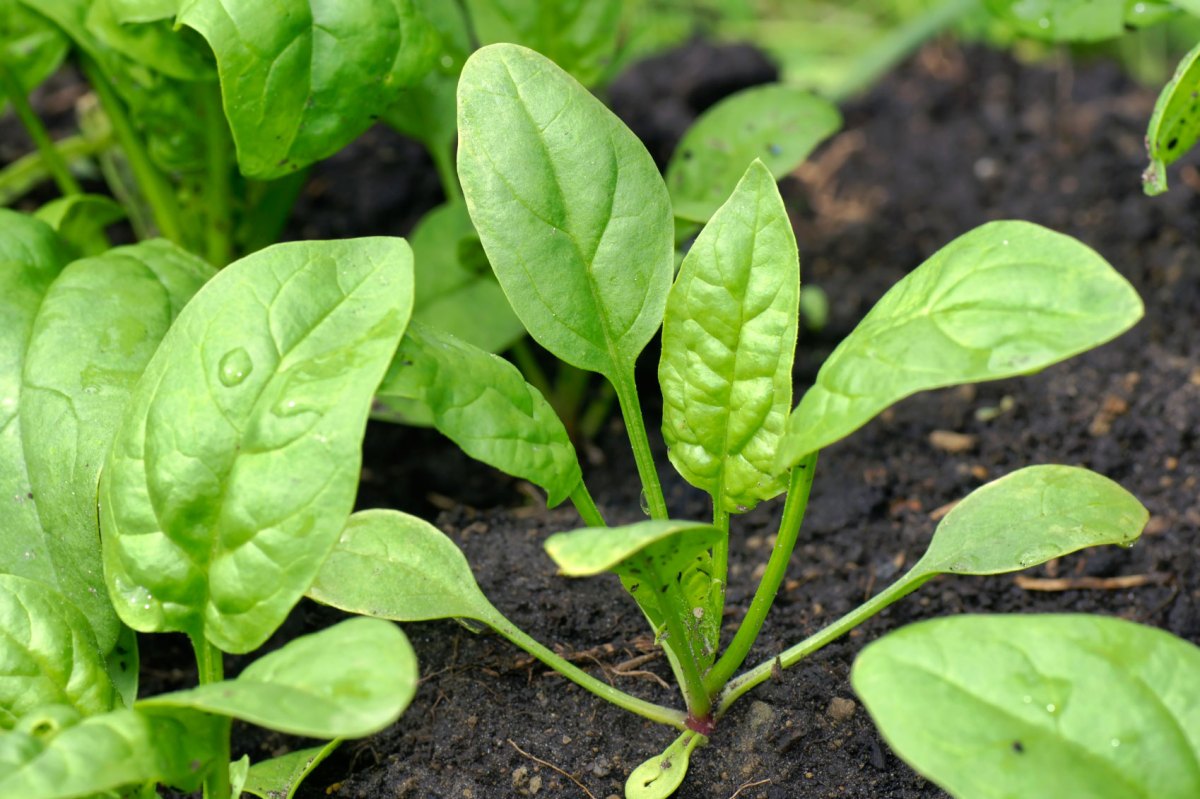 In addition to being an excellent source of iron, vitamin K, vitamin A, vitamin C and a host of other healthy nutrients, spinach also has a vascular system of veins that is somewhat similar to humans, according to Boston Magazine. Because of this, scientists were able to first remove all the plant cells from an individual leaf, leaving behind a frame of veins made of cellulose, per national geographic.

Then, in the place of the plant cells, researchers “seeded” the leaf with human tissue cells, then feeding them with chemical through the veins left over from the spinach. That created bits of human heart tissue, per the independent.

Such an experiment could form the basis of a medical breakthrough for people suffering from heart diseases. While scientists have been successful in creating human tissue using 3-D printers, per CNN, they have struggled to form full organs because of the delicate, tiny vascular system such organs require.

Researchers believe this new study could bypass those issues and cheapen the process by repurposing widely available plants such as spinach into tissue that could be used to treat or replace damaged heart tissue or other organs, per Gizmodo.

The people behind the study believe this is an important first step in “a new branch of science that investigates the mimicry between kingdoms, e.g. between plant and animal.” However, this one success does not necessarily mean we’ll all become part-plant, part-human one day. Further studies are needed to fully explore all the possibilities and risks.