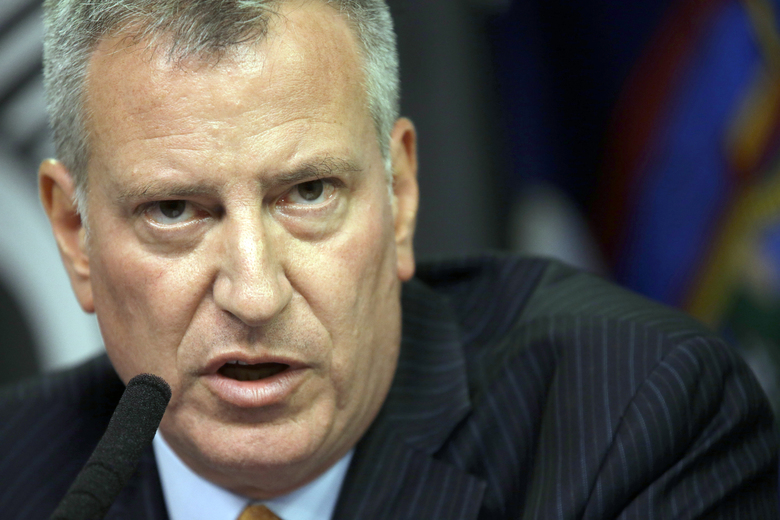 Mayor Bill de Blasio vowed Wednesday to get to the bottom of shocking revelations about the state of some food being served in city public schools.

Kramer reported Tuesday on the contamination. A whistleblower sent pictures showing pizza that appeared to be moldy, chicken tenders contaminated with pieces of metal, and a bone so big that it caused a person to choke and need a Heimlich maneuver. 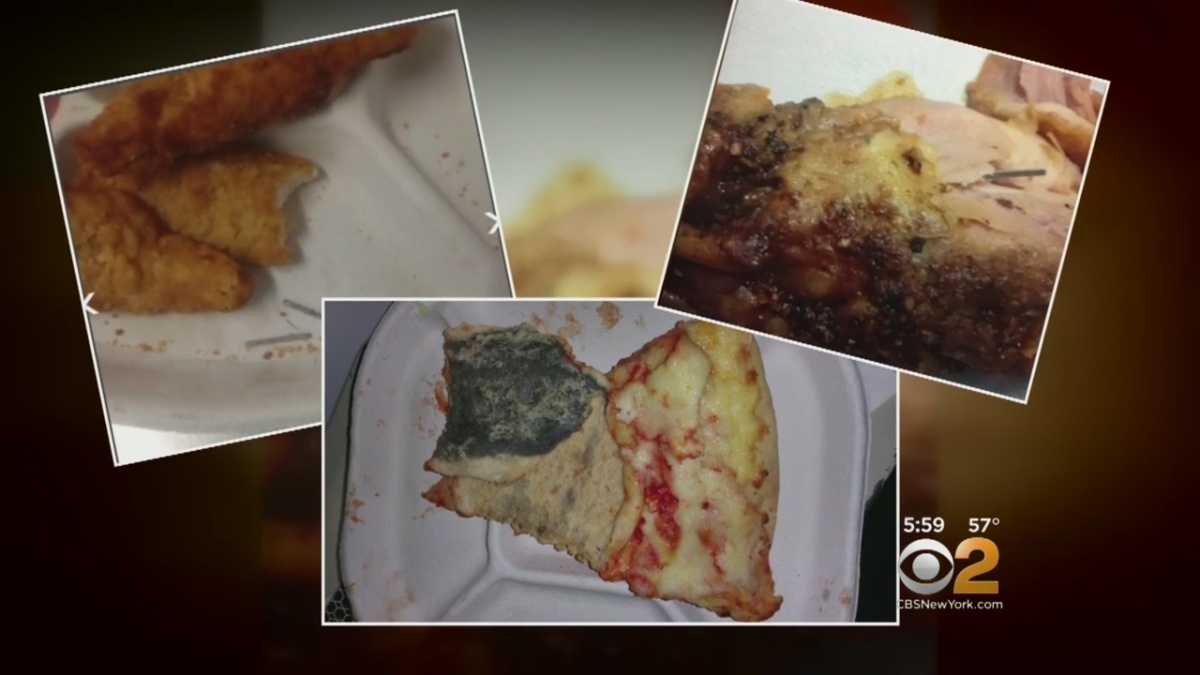 When Kramer showed the mayor the photos, he minced no words.

“Marcia, first of all, it’s disgusting,” de Blasio said. “I was a public school parent for many years, as you know. Of course I wouldn’t want my kids eating that kind of food. It looks dangerous.”

That can only be interpreted as a flunking grade, so — Kramer reported – it is a good thing that the Department of Education stopped serving the pizza a week ago and the chicken two weeks before that.

But while the popular menu staples were removed from cafeteria menus at all 1,800 city schools, sources said it was only after repeated complaints – and parents apparently were not notified.

Kramer demanded answers from the mayor.

Kramer: “Why were the parents not informed? Where is the transparency?”

On Tuesday, Kramer asked a spokeswoman for schools Chancellor Carmen Fariña if the parents were notified. Spokeswoman Toya Holness replied, “I’ll have to get back to you on that one.”

But the Department of Education did not comment further at the time, so Kramer pressed the mayor for an answer.

“If they haven’t informed parents enough, we want them to right away, so I’ll certainly direct DOE to be very, very clear,” de Blasio said.

Kramer also asked the mayor about why the department that served meals to 1.1 million students did not fire the supplier immediately.

Sources said the bones were discovered on four separate occasions last September. The chicken tenders, sources say, were removed from the menu temporarily.

The Department of Education admitted that its own solution was to have the chicken tenders X-rayed for bones.

Tenders were apparently back on the menu in January. The pieces of metal started turning up in February.

“I don’t know the facts,” de Blasio said. “I’ll need to get the facts from the DOE, and then I’ll happily comment.”

Meanwhile, after two days, the Department of Education finally responded Wednesday afternoon to Kramer’s question about whether parents were told about the contaminated food. The answer was no, they were not, but the department was planning to notify them.

“We are sending information to schools to share with families,” the DOE spokeswoman said.

Kramer has not heard back after asking when the information would be sent to parents.