If you think recipes are the only secrets chefs have been keeping from us, think again!

Food Network conducted an anonymous survey with chefs across the country and convinced them to share 25 secrets they’ll never tell their diners.

1. Picky eaters are a pain

Want the chicken Marsala with peas instead of mushrooms? Hope you also want an annoyed chef, because according to the survey, more than 60 percent of chefs said they find substitutions irritating.

2. Pass the bread — to another table

Three chefs admitted that uneaten (but possibly handled) bread removed from one table makes its way to a new table at their restaurants.

You know that unwritten rule that states if you drop food on the floor, it’s still good if you pick it up within five seconds? Well, chefs know it, too, and 25 percent of them said they actually follow it.

4. What not to order

When dining out, most chefs avoid pasta and chicken dishes because they’re the “most overpriced” and the “least interesting” options on the menu.

Too bad this tidbit didn’t remain a secret: Roaches aren’t rare in the kitchen. A full 75 percent of those surveyed said they’ve seen the pests themselves.

6. The special really is special

Specials aren’t just an effective kitchen clear-out for chefs. Most of those asked said that their specials highlight seasonal ingredients and “experimental” dishes. 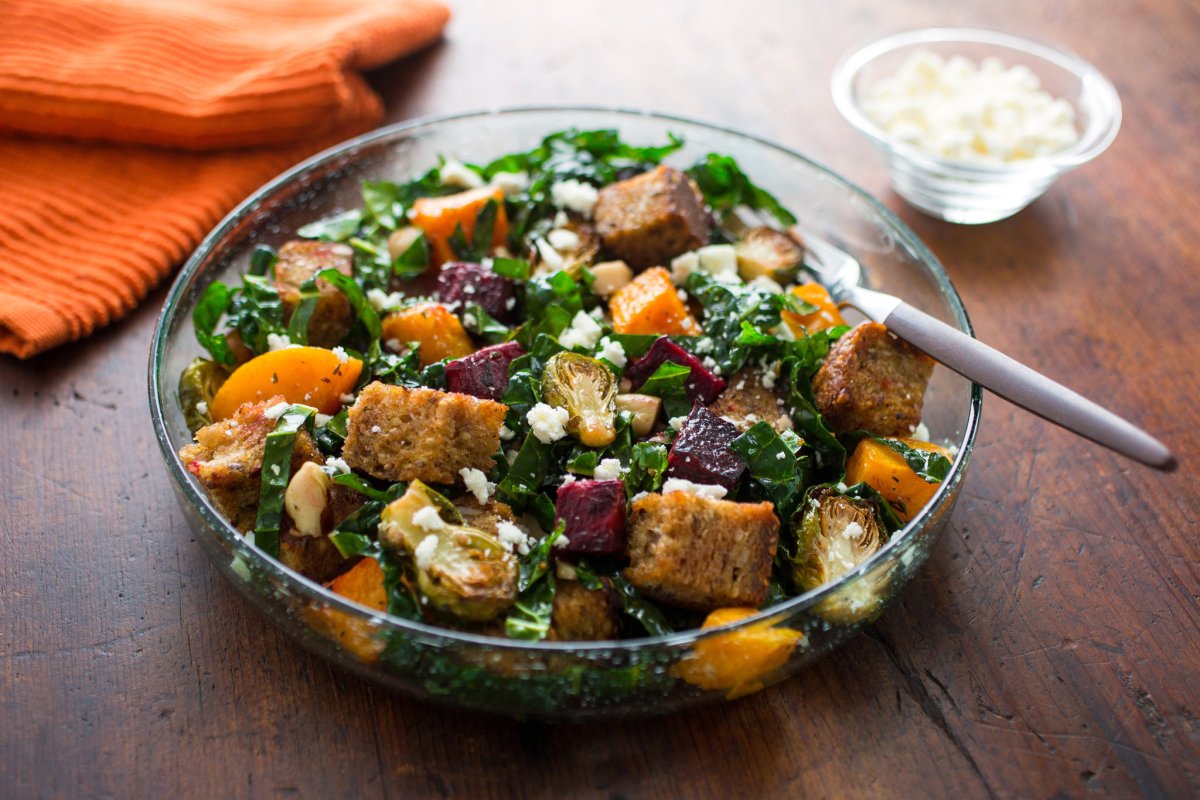 If you’re strictly vegetarian, you should know that your meal might not be. About 15 percent of those surveyed said their vegetarian meals don’t meet the meat-free standard.

Everyone has heard horror stories about chefs getting even with bad customers by doing very bad things to their food behind the kitchen doors. Well, while it does happen, only 13 percent of chefs admit they’ve seen it happen.

Across the board, chefs said 20 percent is the amount to tip servers — that’s what they do.

Well, that’s what they usually do. A whopping 90 percent believe it’s fair to tip less as a penalty for bad service.