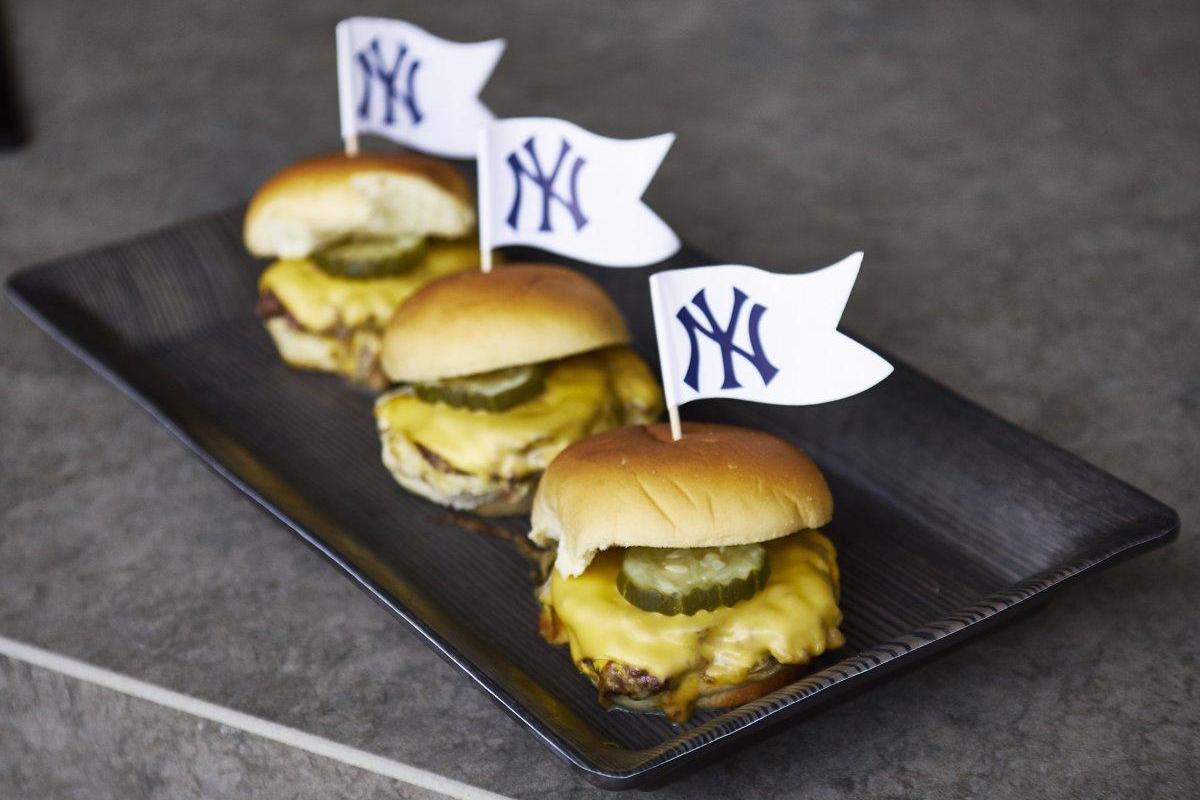 Yankee fans can expect a new lineup at the stadium concession stands this year with fare that includes fresh mozzarella sandwiches, meatloaf burgers and a single Brontosaurus rib that will run you $38. 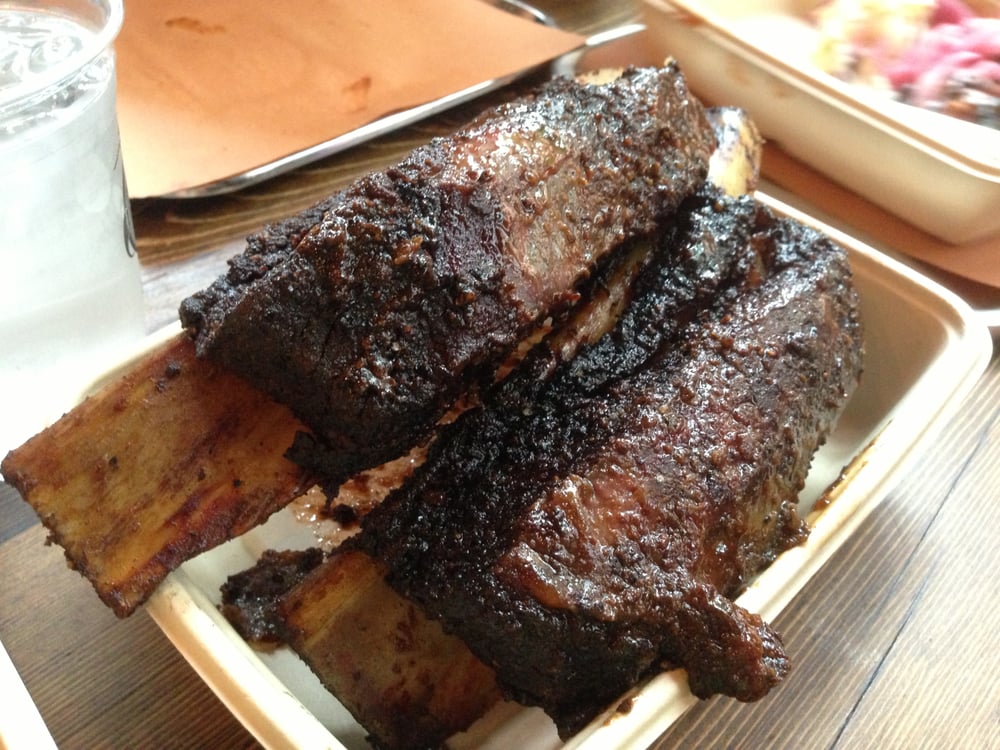 The Bronx Bombers will be back in Yankee Stadium Monday for a home opener against the Tampa Bay Rays, but stadium staffers are just as excited about what fans can look forward to off the field.

The team unveiled new social gathering spots and concession options it hopes will be home runs with the Yankee faithful. 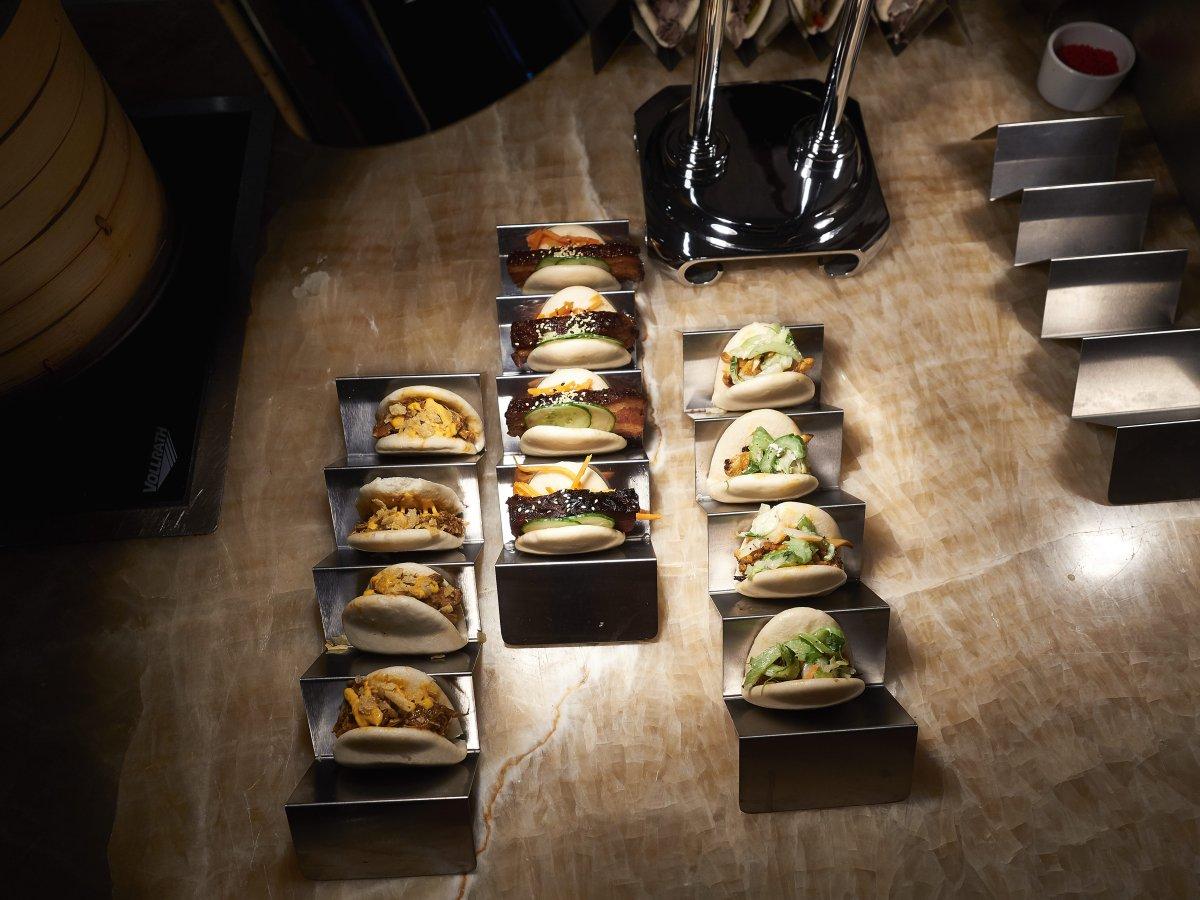 Fans can also explore several new decks and a sports lounge complete with large-screen televisions and USB outlets for charging phones and tablets.

But the Yankees are really hoping to score with the food.

New menu items include a caramelized onion French dip sandwich, a s’mores cup and the solid single-pound rib that costs as much as a ticket to the game 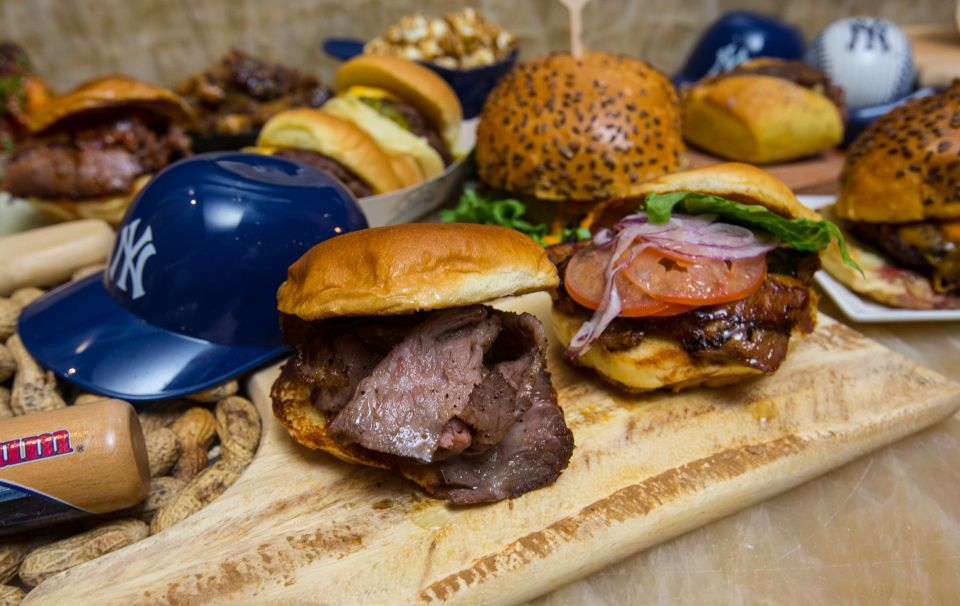 “We’ve been finding through surveys that guests want a wide variety,” said senior executive chef Matt Gibson. “We want to make sure we can provide it.”

But baseball purists need not despair. You can still get a hot dog.

“People are still going to want chicken fingers and fries, which is great,” said sous chef Brandon Rodriguez. “It is a ballpark at the end of the day.”