Whole Foods, the purveyor of organic food products, once shook up the grocery store aisle. Now it is facing pressure for its own shake-up.

Jana Partners, the activist hedge fund founded by Barry Rosenstein, disclosed Monday that it was the second-largest shareholder in the company in a filing with the Securities and Exchange Commission.

It took broad aim at the company for the way it has conducted business — criticizing everything from how it has handled its brand development to what it says are deficiencies in customer service — and argued that Whole Foods’s analytics and distribution strategy could be improved.

For years, Whole Foods was an outlier in the staid and often sluggish world of grocery stores, attracting an affluent demographic and expanding across the country. 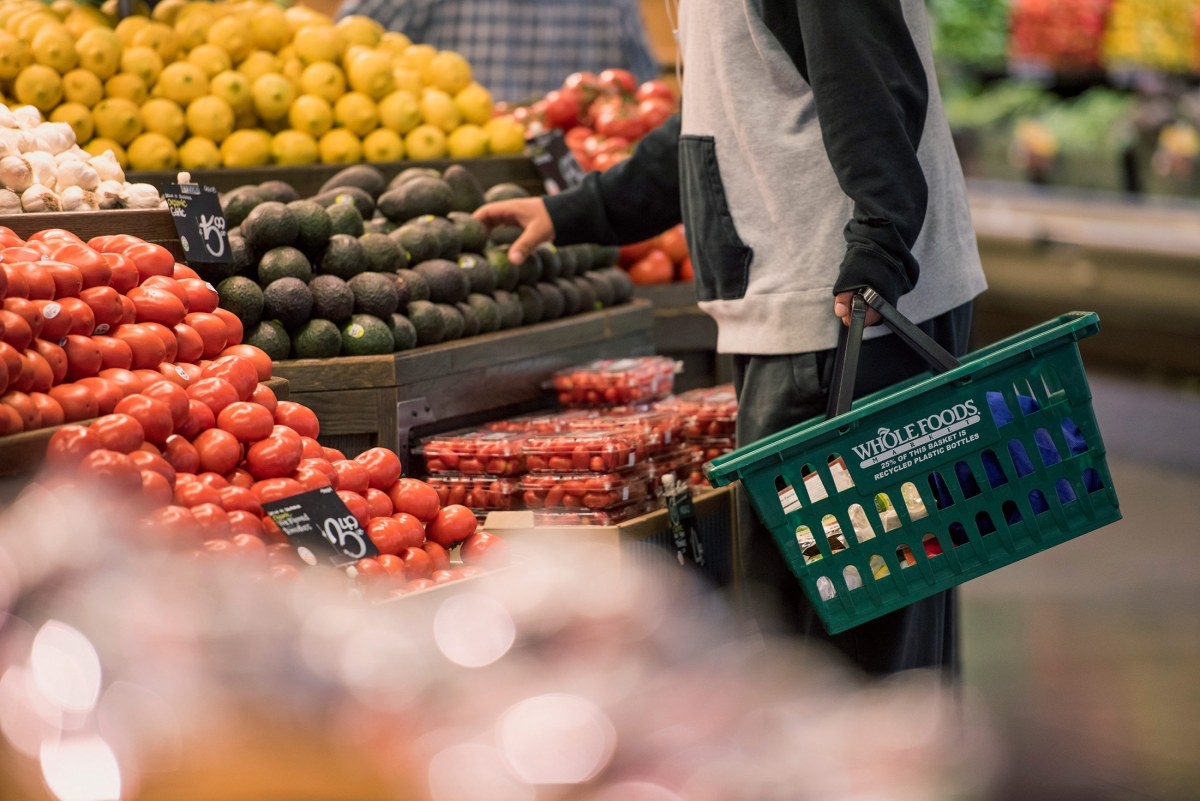 Over the past two years, Whole Foods’s share price has slid. Competitors are moving into the organic grocery business it once dominated. In response, Whole Foods has cut prices, begun a loyalty program and offered more promotions. Whole Foods did not respond to a request for comment.

Jana also proposed four new board nominees. In a twist on the activist playbook, Jana has partnered with each of these nominees, who bought their own stakes in Whole Foods.

Among the new board members Jana proposed are Mark Bittman, a former food writer and columnist for The New York Times, and Glenn Murphy, the former chief executive of Gap Inc., according to its S.E.C. filing.

Shares in Whole Foods jumped by nearly 10 percent after the public announcement to the commission to close at $34.17 on Monday.

In recent years, Whole Foods has been criticized by Wall Street for its poor share price performance, and passed over by shoppers who have turned to competitors including Costco, Safeway and even Walmart, all of which are now offering similar products for lower prices.

“It went from being a darling of Wall Street and so culturally important that it was parodied on ‘The Simpsons,’” said Joe Dobrow, the author of “Natural Prophets,” a book about the history of health foods. In one “Simpsons” episode, Homer walks into a store that looks like Whole Foods and complains about the lack of sodas and chips and the high cost of the products.

“What’s happened in the natural food sector is that the world has changed very fast around it,” Mr. Dobrow said. “Now there isn’t very much that is unique to Whole Foods anymore.”

In November, it announced plans to get rid of a dual-chief executive structure and reported an annual drop in comparable sales for the first time since 2009. Walter Robb stepped down as co-chief executive in December but remains on the board of directors.

“Whole Foods Market is not a well-run, modern day retailer at the moment,” analysts at Credit Suisse wrote in a note to investors on Monday, responding to Jana’s investment in the company.

“Our biggest criticism is that management has not moved fast enough to reposition the company,” the analysts said, adding that there was still a lot of uncertainty around the succession of top management. They noted that one way to fix some of the problems would be for Whole Foods to sell itself.

Unlike activist investors who take their battles to the public, seeking to bully management teams into making certain changes through the public forum, Jana is known for taking its concerns about a company to the board. In recent years, the hedge fund has negotiated behind the scenes to change the boards at companies as diverse as Tiffany & Company, the jeweler, and the drugmaker Bristol-Myers Squibb.

But in this case, Jana opted for the more confrontational approach. Jana and its group have an 8.8 percent stake in the company, making them the second-biggest shareholder after Vanguard, the investment firm.

Among those on the Whole Foods board is Gabrielle Sulzberger, a private equityexecutive who is married to the chairman and publisher of The New York Times, Arthur O. Sulzberger Jr.

It is not the first time Whole Foods has come under attack from an activist investor. In 2009, Ronald W. Burkle, the supermarket magnate, acquired a significant stake in Whole Foods through his investment firm, Yucaipa. At the time, Mr. Burkle said he thought that the company’s shares were undervalued and that the company had potential to “improve operations and its pricing image while maintaining its high-quality product offering.”

Mr. Burkle is no longer a shareholder.