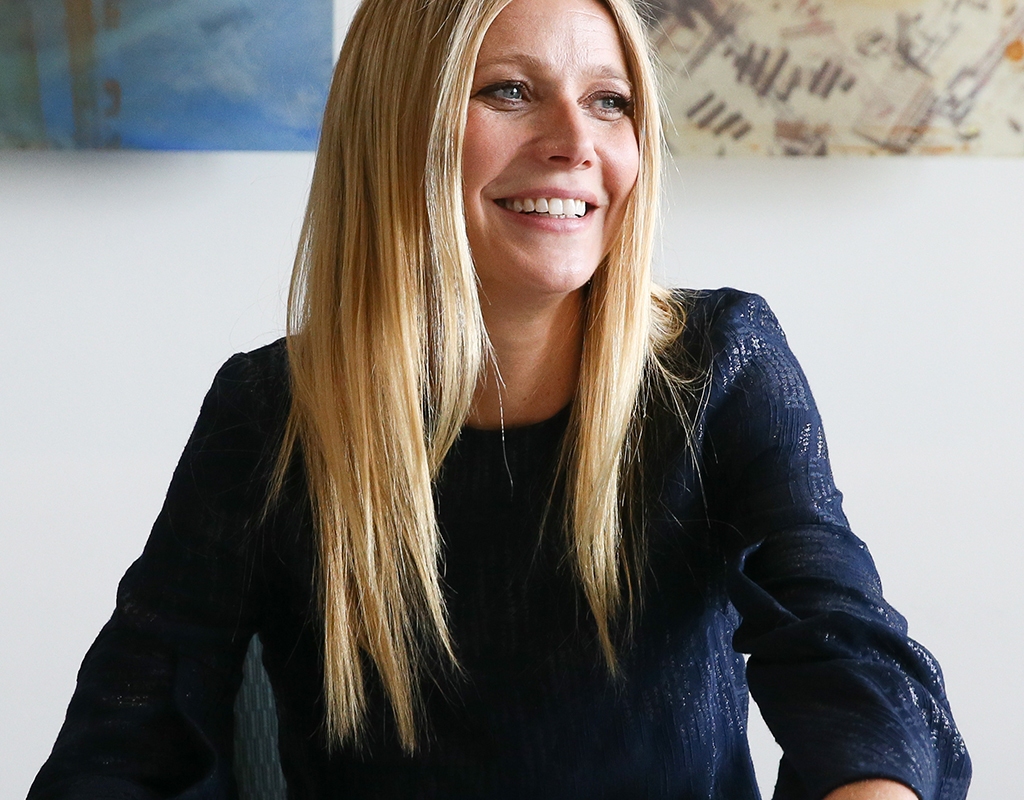 We were hungry after Gwyneth Paltrow‘s Goop guide to detoxing — now let’s see how we’ll feel about her fast food guide.

The site revealed their top drive-thru chains, menu hacks and “clean-ish” options for those looking for something healthy and convenient. And don’t worry, Goop kept it real by noting they can’t always choose organic: “We’re also realists who know that sometimes, we’re going to eat fast food.”

The overall winners were Chipotle, Wendy’s and Subway for their salad options.

“A salad bowl, with some brown rice if you’re hungry. Load up on the veggies, skip the dairy, add black beans, and you’re good to go,” the guide advised while at Chipotle. Good news: Goop encourages guacamole for an extra $1.95.

For Wendy’s, Paltrow recommends the Power Mediterranean Chicken Salad, as long as you forego the hummus/sauce and choose the balsamic vinaigrette packet. And forget French fries, take the baked potato instead, just with no sour cream.

And at Subway, any sandwich can be turned into a salad.

Next is the “tricky, but doable” section on the guide, or the cheat meal.

McDonald’s, Domino’s and Taco Bell qualified with several options focused on the variety of vegetables. If you’re craving a pizza, aim for the veggie pizza at Domino’s with gluten-free crust, but it’s recommended to choose no cheese, light cheese, or half of each.

Lastly, KFC, Dairy Queen, Arby’s and Dunkin’ Donuts made the bottom of the fast food guide due to the “clean-ish options at these places [being] few and far between.”

Thinking about getting biscuits at KFC? Forget about it. Stick to the sides instead and purchase sweet corn, cole slaw and mashed potatoes without the gravy.

Give the donuts a hard pass but indulge in some oatmeal and egg white omelet with toasted multigrain flatbread at Dunkin’.

Paltrow understands that sometimes it’s okay to have a food vice.

“I try to eat organic food when I can, eat local food when I can, and eat as little processed food as possible but sometimes you need a bag of Doritos and a beer in an airport,” the actress admitted in a December 2016 interview.