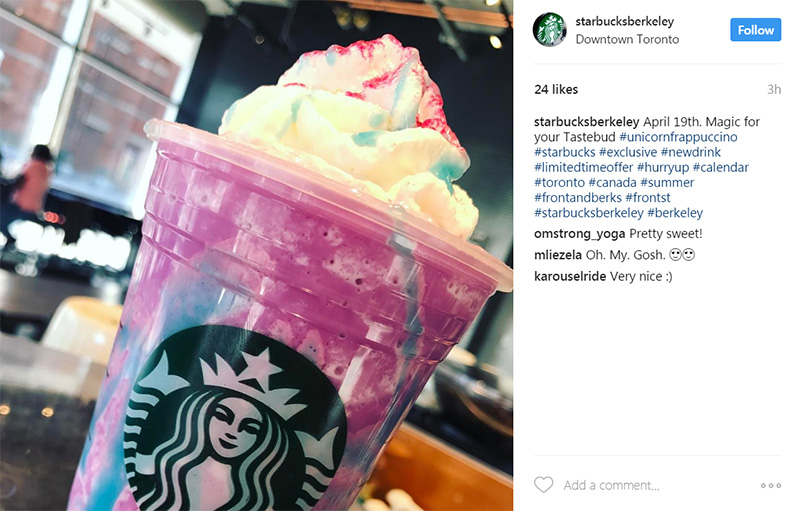 The Internet just outdid itself: There’s a theory kicking around Reddit that Starbucks is about to release a Unicorn Frappuccino. (Yes, people are now writing Starbucks fan theories because, apparently, musing endlessly about Pretty Little Liars and Grey’s Anatomy isn’t enough.)

Things started to snowball when another user, outside_the_madness, posted a picture of Starbucks “Pink Powder” that had instructions on the label not to not open until April 17.

This date checks out with another suspicious fan upload. An Instagram user named super_hiro_pope uploaded a photo of what the finished Unicorn Frappuccino allegedly looks like. “If you don’t believe in Unicorns, it’s ok, cause the #unicornfrappuccino is coming to a #Starbucks near you. Launching 4/19-4/23,” super_hiro_pope wrote in the caption. (FWIW, the drinks do look amazing.) 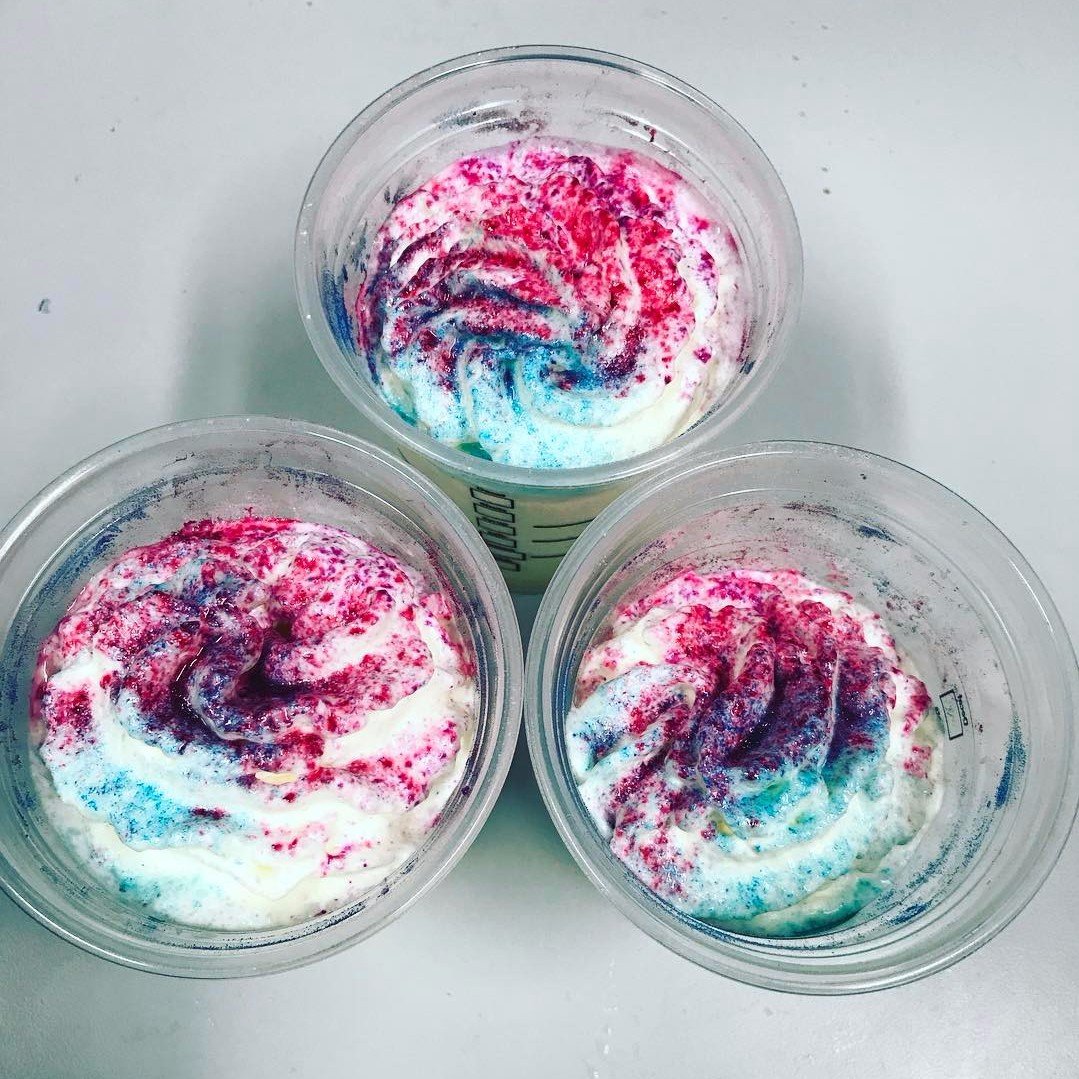 Hellabummed also uploaded a photo of the supposed complete Unicorn Frappuccino, and it looks similar to super_hiro_pope’s drink. Coincidence? Or is this drink actually happening?

The jury’s still out on that. Starbucks hasn’t released any info, so we’ll have to wait until April 17 or April 19 to find out.