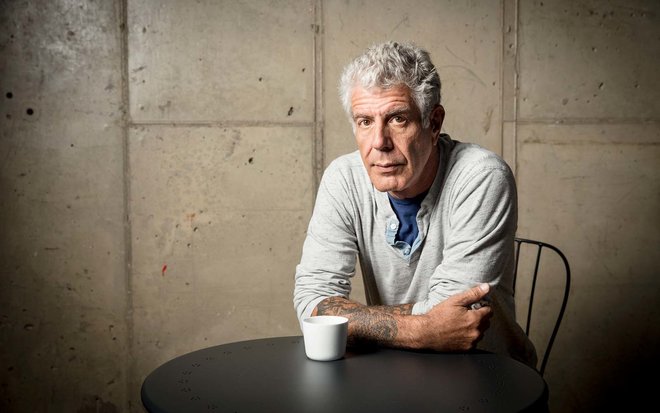 But once you get there, the food is hard to find.

The world’s favorite traveler and its premiere evangelist for the life altering power of a good bowl of spicy noodles, Anthony Bourdain, has been a busy man recently. He has made the rounds doing interviews promoting his new critically acclaimed documentary, The Last Magnificent, about chef Jeremiah Tower, as well as gearing up for the upcoming season premiere of his CNN show Parts Unknown, which returns to television Sunday, April 30. To that end, he took some time to chat with Nell McShane Wulfhart of the New York Times recently to share some of his travel tips. But in addition to the items he never heads on the road without he also dropped some airport food recommendations. “Probably Changi Airport in Singapore has the best food,” he told the Times. “It has a hawker center for the employees that’s open to the public.” The areas Bourdain was talking about are known as the staff canteens. His love of hawker stalls at Asian markets should be well-known at this point as he has repeatedly cited them as a primary inspiration for his New York food market (which has recently hit another snag, losing it’s CEO). 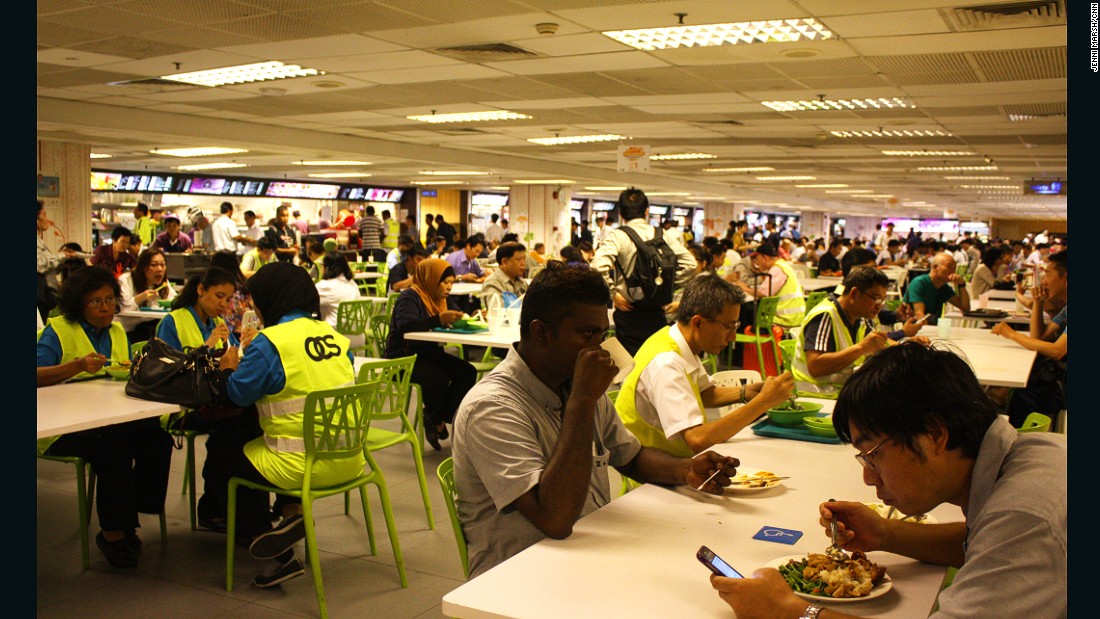 As CNN reported last year, the canteens at the Singapore airport have been open to the public for decades, but tucked away above a parking lot and “at the end of a dingy corridor” they didn’t necessarily get that much traffic. As senior vice president of communications for the airport explained to CNN, the airport didn’t think travelers would be interested in eating there. The airport was wrong though and now apparently people who live nearby travel to the airport just to eat there (there’s one trend we probably don’t have to worry about invading the United States). But with the public Bourdain seal of approval coupled with the fact that they serve dishes of airport food court-defying quality for less than five bucks, the popularity of this section of the airport will almost certainly explode even more.

As far as airport food Bourdain also gave honorable mention to Tokyo, which “has a sushi bar right near the gates serving flights to the states that’s extraordinarily good for an airport sushi place.” Good for airport sushi doesn’t always mean much, but coming from a guy with the sorts of firm sushi opinions that Bourdain has, it definitely carries some weight.