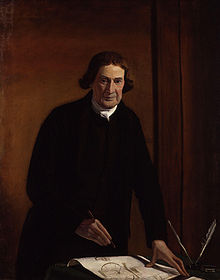 Andrew Meikle was a Scotsman of the late 18th and early 19th century. He is credited for inventing the drum-style threshing machine that could be operated with wind power, horse power, and eventually by steam power. 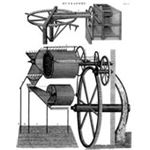