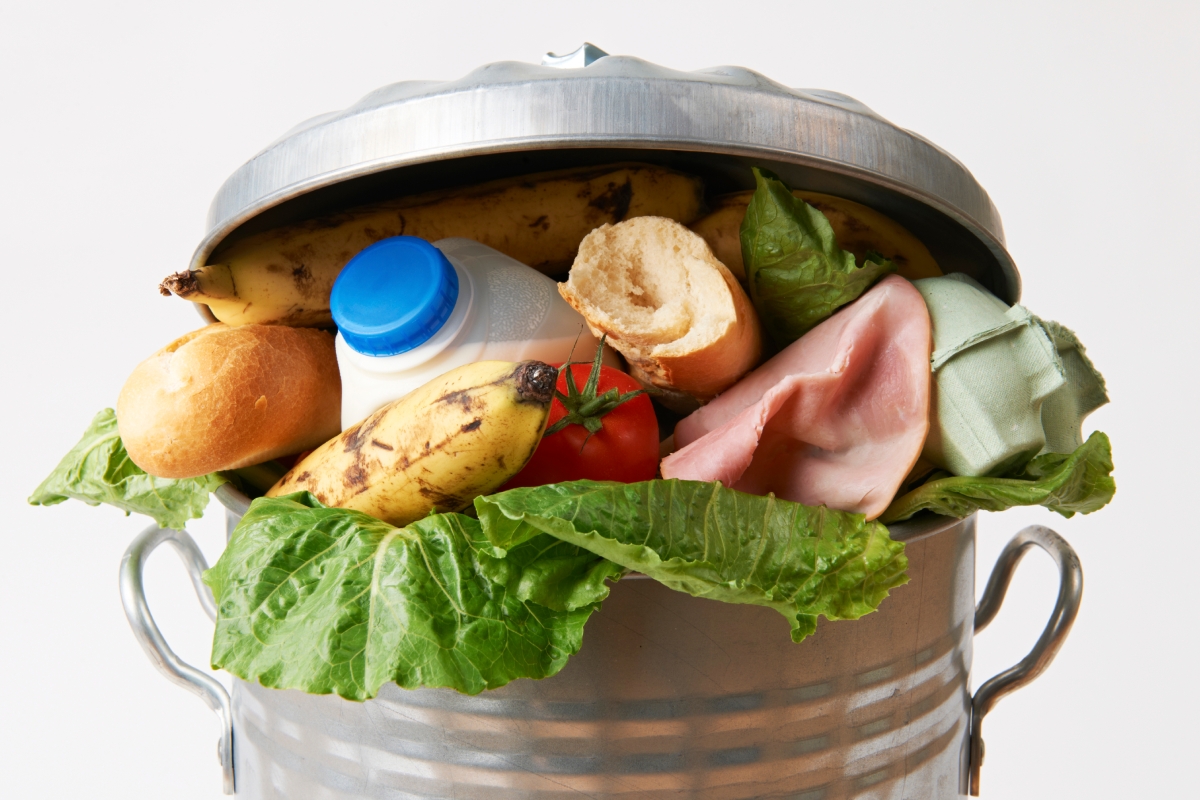 There are times when it is difficult to get into the head of a politician when they say something so obviously and clearly wrong. Here it’s their insistence that food of some £10 billion in value is thrown away by households each year. This cannot, possibly, be true. If people are throwing it away then it has no value to them then does it? The entire investigation, the very mode of thought being employed here, is thus starting from an impossibility:

Committee chairman Neil Parish said: “One-third of food produced for human consumption is lost or wasted globally, and in the UK over £10bn worth of food is thrown away by households every year.“Economically, food waste costs households hundreds of pounds a year and causes increased disposal costs to local authorities, pushing up council tax bills.

Things which we throw away are quite obviously things which have no value to us. That’s why we throw them away. But they really do insist upon this point:

£13 billion of food was wasted in the UK in 2015, approximately 7.3 million tonnes.WRAP told us that most consumers were unaware of the amount of food that they wasted.The average household lost £470 a year because of avoidable food waste, whilst those withchildren incurred a loss of £700, with the average person in the UK losing £200 a year.

Wrap is the organisation which has suggested that we should freeze our potato peelings so that they don’t rot and stink in the two weeks between the local council coming around to empty the food waste bins. These are not people being either serious nor adult about the point under discussion. Filling the freezer with iced vodka rather than peelings is a better use of energy concerning potato products for many. And this is without even thinking about the value of time. Minimum wage is heading for £8 an hour these days, meaning that the annual £200 is 30 minutes a week of our time. Is it worth 30 minutes of your time each week to ensure that no scrap is left unconsumed? No, quite, we’ve all got better things to do with that one and only properly constrained and limited resource, our lifespan, don’t we?

It does get worse though, they’re not even aware of how efficient we already are:

Food waste is a global public policy issue. The Food and Agriculture Organisationof the United Nations (FAO) estimates that one-third of food produced for humanconsumption is lost or wasted globally, which amounts to approximately 1.3 billion tonnesper year.…WRAP estimates that, by weight, household food waste makes up 71% of the UKpost-farmgate total, with manufacturing contributing 17% of food waste, the hospitalityand food service 9% and retail 2%.

The FAO number is really talking about the appalling waste in the retail logistics of food transport and storage in poor countries. As the WRAP numbers show we’ve largely conquered that. We can examine this another way too. The retail grocery market is heading for £200 billion a year. We’re apparently wasting £13 billion of that across the system, £10 billion in households. Our wastage rate is thus, even by their own calculations, 5% or so. And everyone really should know about the prospect of diminishing marginal returns.

But there is still that truly important economic point they’re not getting. Because we are throwing this food away it, by definition, has no value to us. So, how can the food waste be worth £10 billion?