Hipsters fads are making it more expensive to enjoy breakfast.

Blame it on unicorn toast, whose rapid spike in popularity has contributed to a surge in cream cheese prices. There’s also other fads like avocado toast and exotic coffee drinks that have driven up costs for avocados and vanilla beans. Even cauliflower, a staple in the vegan diets is near a record high. 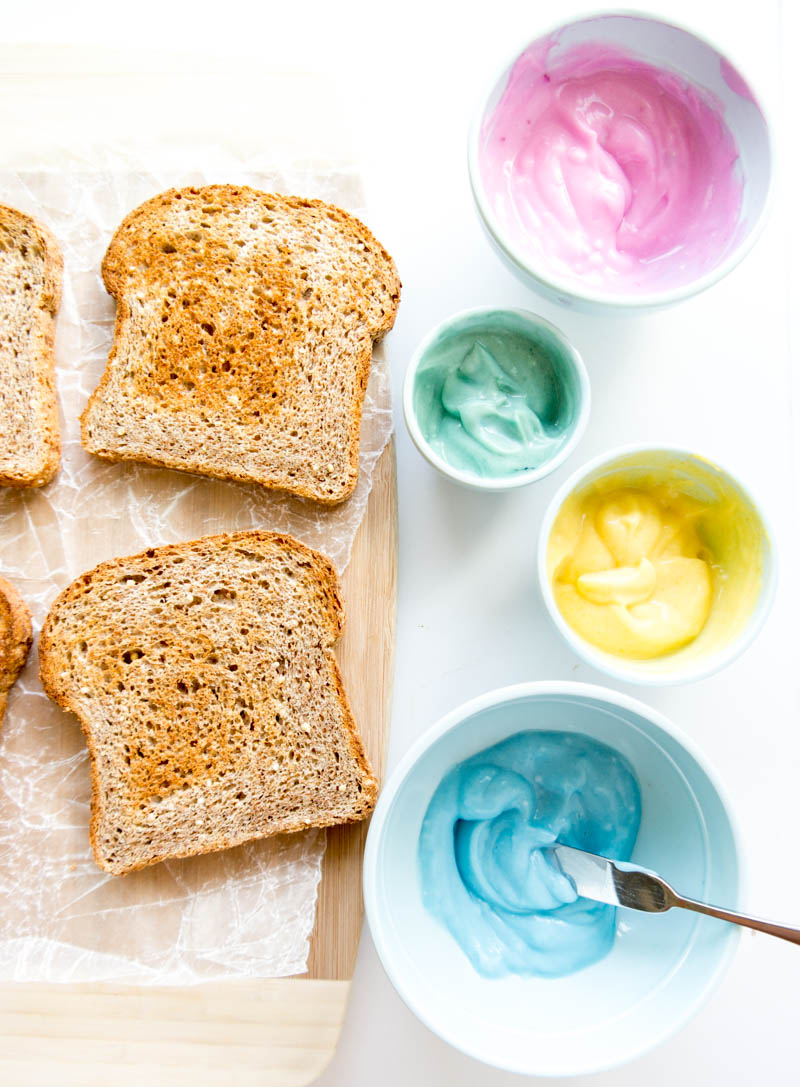 Unicorn toast features bread topped with cream cheese and various food colors or super-food powders swirled in, and Instagram is loving it. Unfortunately, it isn’t the cheapest to recreate as cream cheese prices have risen 31 percent over the past year. It’s even worse with avocados, where a 22-pound box of Hass avocados from the state of Michoacan, Mexico now costs more than double what it was a year earlier and is the highest in data going back 19 years.

Cauliflower’s rise from vegetable afterthought to darling of the vegan and gluten-free diet has already contributed to a spike in Canada’s consumer prices. In the U.S., prices have tripled in a little more than a year, thanks in no small part to trendy recipes like cauliflower rice and cauliflower crust pizza. The vegetable’s price has come down from its peak, but is still higher than the historical average.

Vanilla’s price rise might be better laid at the feet of corporate America, but hipsters can’t be absolved entirely. Starbucks’s attempt to tap into the seemingly bottomless appetite for all things unicorn – Frappuccino anyone? – has sent the cost of the bean within striking distance of a record.

And Starbucks itself is sitting near all-time highs as it profits from these trends. When the company released earnings late last week, it singled out the success of its Unicorn Frappuccino.

If Starbucks is any example, the quick capitalization on these popular trends by major companies isn’t going away.

“What happened with Unicorn, drove significant traffic, incrementality, awareness, brand affinity,” Starbucks Chairman Howard Schultz said on the company’s most recent earnings.”Stay tuned, because we have a lot more coming.”