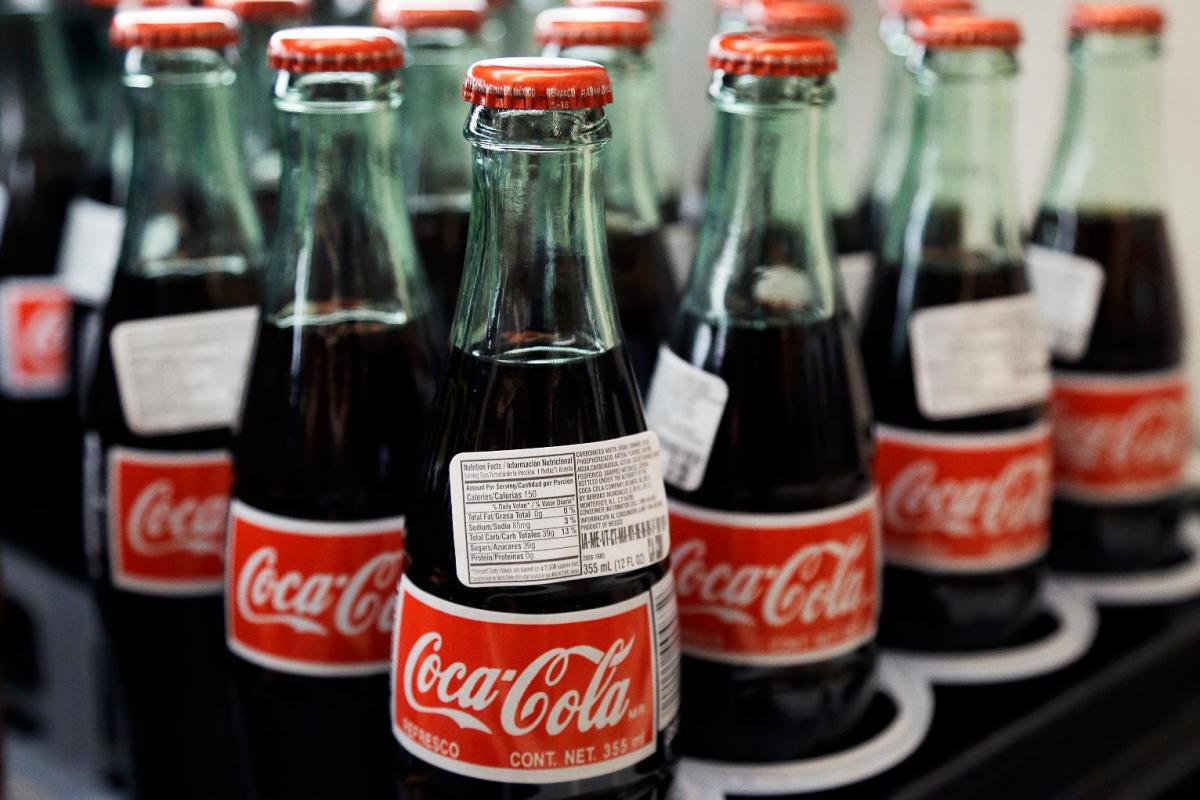 Annually on 8 May, millions of people across the world celebrate National Have A Coke Day.

Since 2013, this popular soft drink can be found in over 20 countries around the world, and consumers down approximately 1,8 million servings a day.

John Pemberton invented Coca-Cola at Pemberton’s Eagle Drug and Chemical House in Columbus, Georgia, in the late 19th century. His intention was to patent it as medicine, but Asa Griggs Candler, a businessman, bought the product.

Candler’s marketing tactics led Coke to its dominance of the world’s soft drink market throughout the 20th century, and it is still very popular today.

• The first bottling of Coca-Cola occurred at the Biedenham Candy Company in Vicksburg, Mississippi in 1891.

• The first outdoor wall advertisement promoting the soft drink, Coca-Cola, was painted in Cartersville, Georgia in 1894.

• The longest-running commercial Coca-Cola Soda Fountain was Atlanta’s Freeman’s Pharmacy, which started in 1914. The pharmacy closed its doors in 1995 – after 81 years.

• On 12 July 1944, the one-billionth gallon of Coca-Cola syrup was manufactured by the Coca-Cola Company.

To celebrate today, get together with a group of your favourite friends to have some fun and share a glass (or two) of ice-cold Coca-Cola.