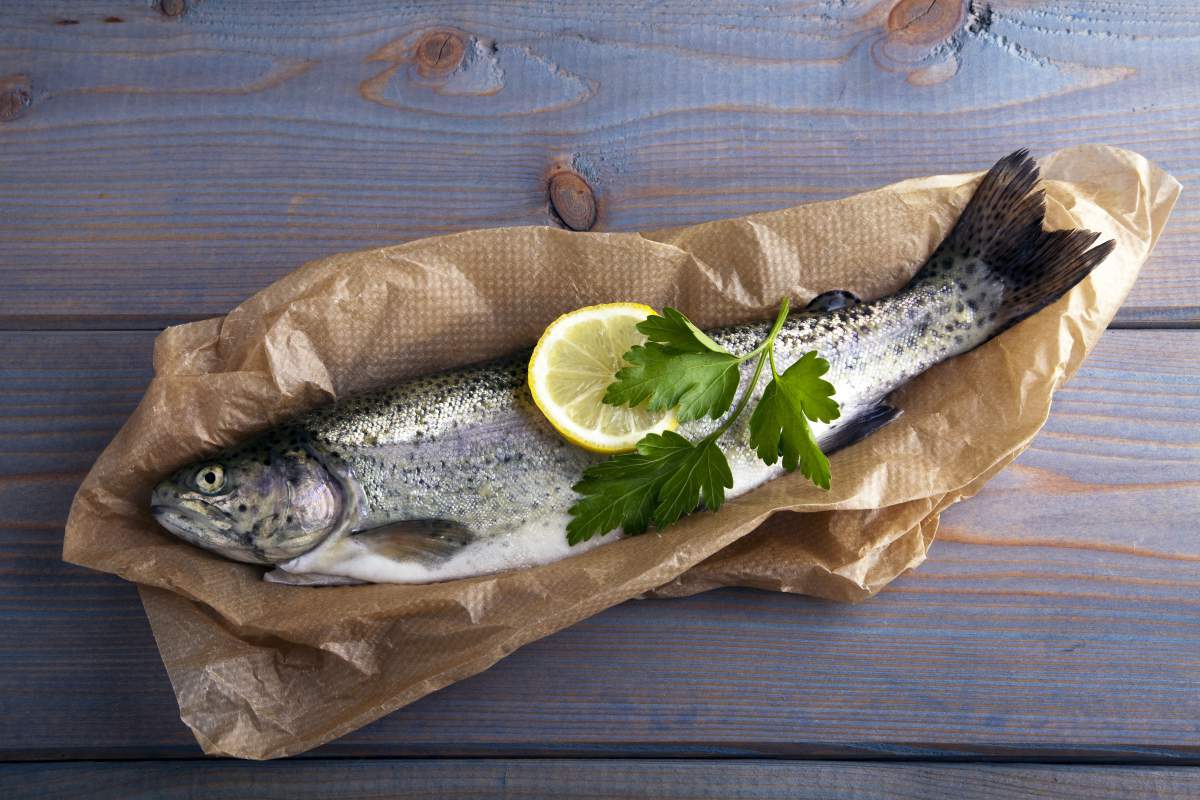 The esteemed journal Science last week retracted a research paper on the impact of so-called microplastics on fish. The research received widespread media attention in June of last year—”Fish eat plastic like teens eat fast food, researchers say,” proclaimed one of many similar headlines—but an investigation following its publication concluded that its authors, led by Dr. Oona Lonnstedt, were guilty of “scientific dishonesty.”

Critics quickly spotted signs that the research was, in the words of one whistleblower, “a complete fantasy.”Among other tells, scientists working at the same research station as Lonnstedt claimed she hadn’t been there long enough to do the experiments she described, and didn’t have the necessary equipment.

As questions mounted, the paper’s authors claimed that a laptop containing the sole copy of their raw research data had been stolen just 10 days after the paper was published.

It has long been known that both pollutants and plastic waste find their way into the ocean food chain, and wind up contaminating human food supplies. But Lonnstedt’s Science paper went even further, claiming to demonstrate that young fish raised in environments high in plastic actually preferred plastic particles over natural food. Speaking to the BBC after the study’s release, Lonnstedt said that for young fish, plastic could be compared to “unhealthy fast food for teenagers.”

Those claims were catchy enough to get the research featured by the BBC, the Guardian, and the Independent (which have not yet amended their articles to reflect the retraction), among other outlets.

Scientific controversies have contributed to a growing skepticism of science and its institutions. Both 2009’s “Climategate” email leaks and accusations of fraud surrounding a key 2015 study on global warming provided fuel for climate change skeptics, though further investigation showed little actual misconduct in either case. And a 1998 paper linking vaccines to autism, though retracted on methodological and ethical grounds in 2010, has continued to fuel an “anti-vaxx” movement and led to an uptick in deadly childhood disease.

While it may further erode public faith in the scientific establishment, the latest retraction by Science doesn’t disprove the danger of plastic to marine life, ecosystems, or the human food supply. Other research has found, for instance, that even farm-raised mussels contain high levels of plastic, and that plastic attracts algae growth and so smells appetizing to marine animals.