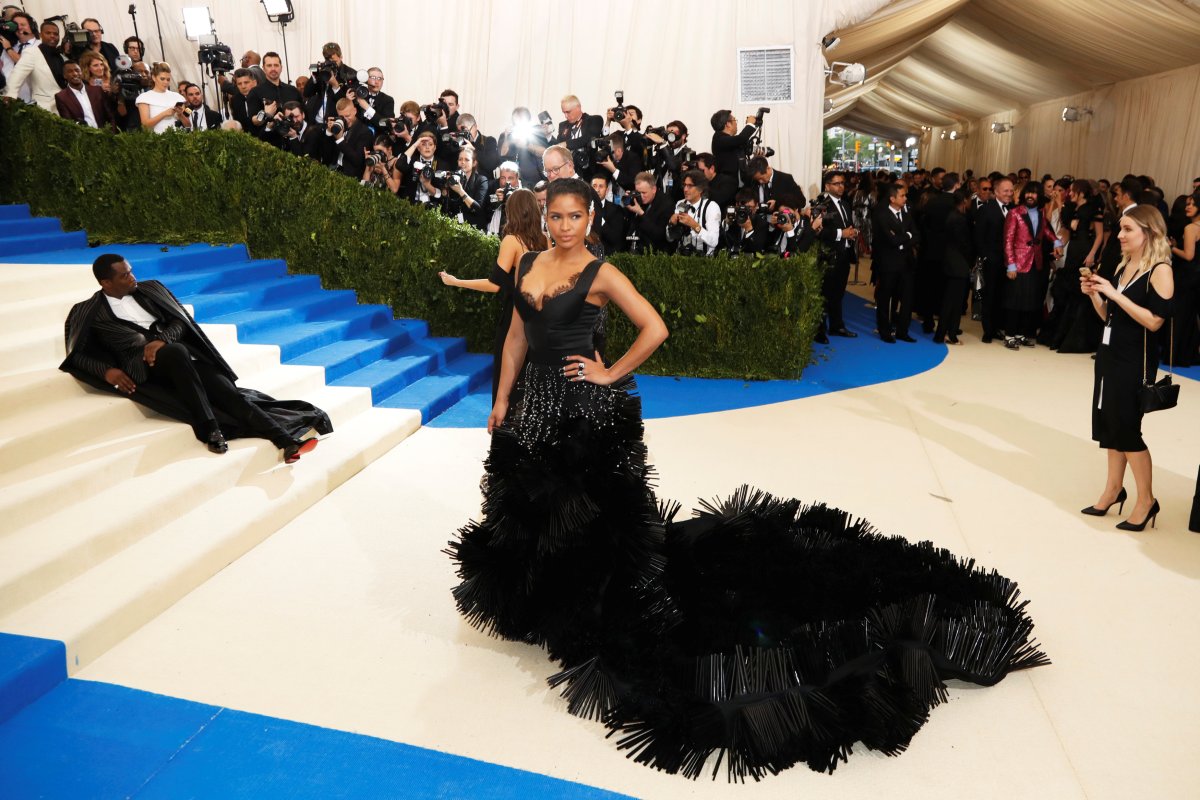 Diddy’s former chef says she was framed for theft and fired after complaining about sexual harassment and not being paid for overtime, according to a complaint filed Monday (May 8) in L.A. County Superior Court.

The chef says she started working for Combs in 2015 and regularly worked from 9:00 a.m. to midnight or later without being paid overtime — and was regularly asked to serve food for her boss and his friends “immediately following sexual activity.” 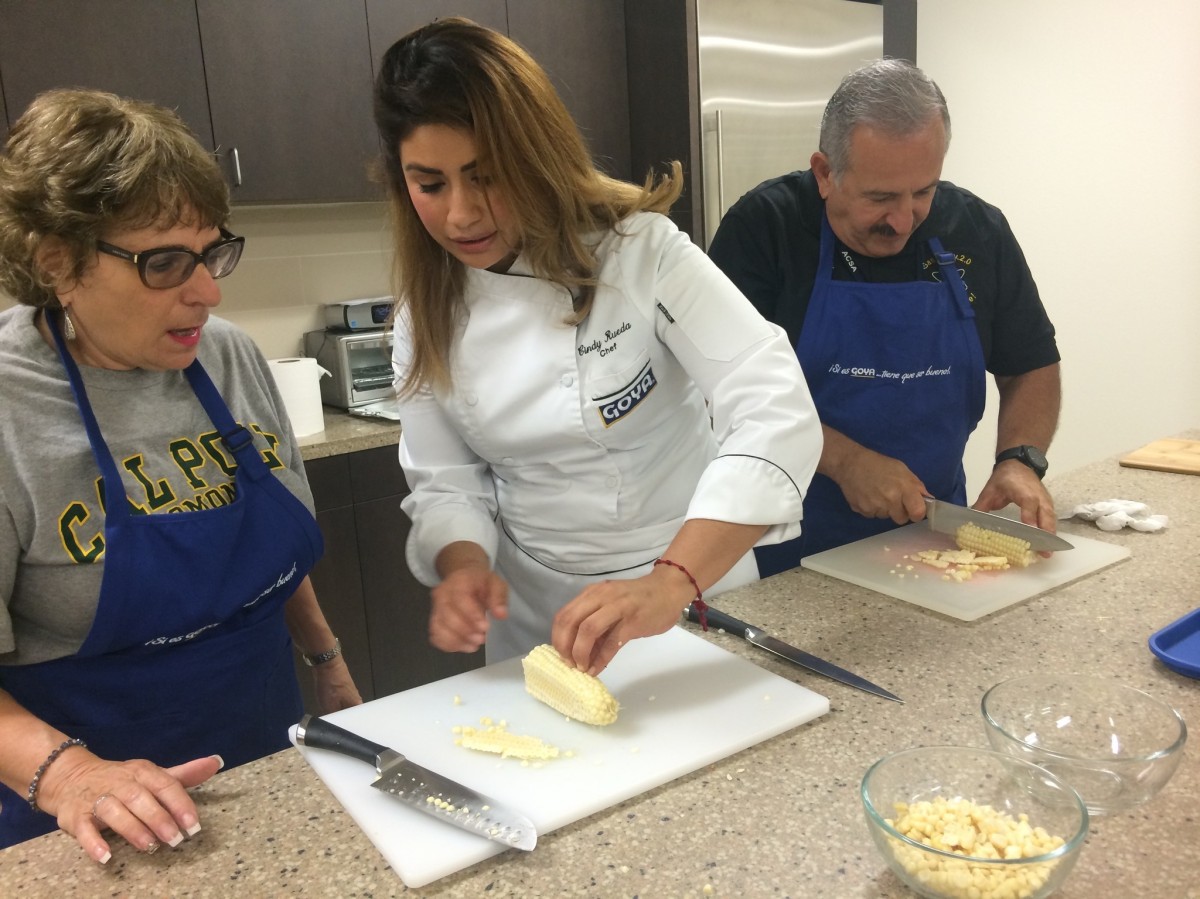 Rueda claims she served Combs a “post-coital meal” while he was naked and he asked her if she liked his body. One of his friends, she says, came into the kitchen naked and asked her to “look at and admire his genitals.”

She says she routinely complained about her working conditions to Combs’ estate director Stacy Friend and was “lured into a situation where she could be accused of theft and ultimately terminated.”

Iris, Combs’ executive housekeeper, regularly “salvaged” discarded items in the house, according to the complaint, and offered Rueda a watch she says was found in the trash. The chef took it.

“In the days following, Plaintiff was accused of theft and told that she would not be prosecuted if she returned the watch and signed a waiver of all rights and claims against Defendants,” writes attorney James Blancarte in the complaint, noting that his client returned the watch but refused to sign the waiver. 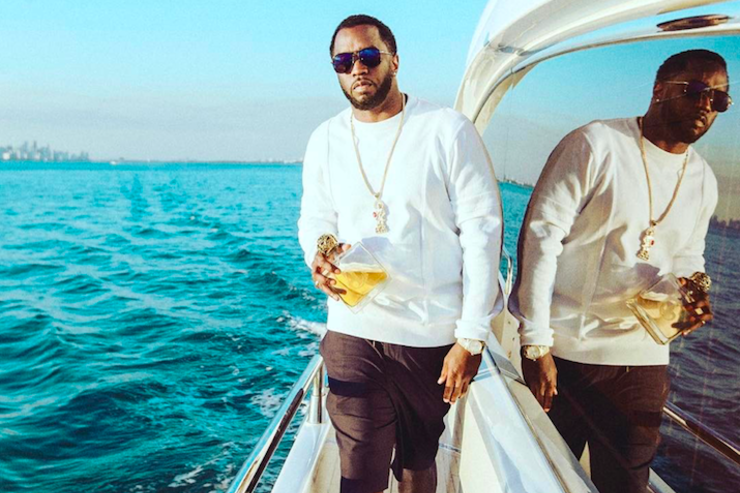 She’s seeking damages for unpaid wages and overtime, plus punitive damages and an injunction to prevent future employees from being inaccurately classified as exempt.

Reps for Combs did not immediately respond to a request for comment on the complaint.