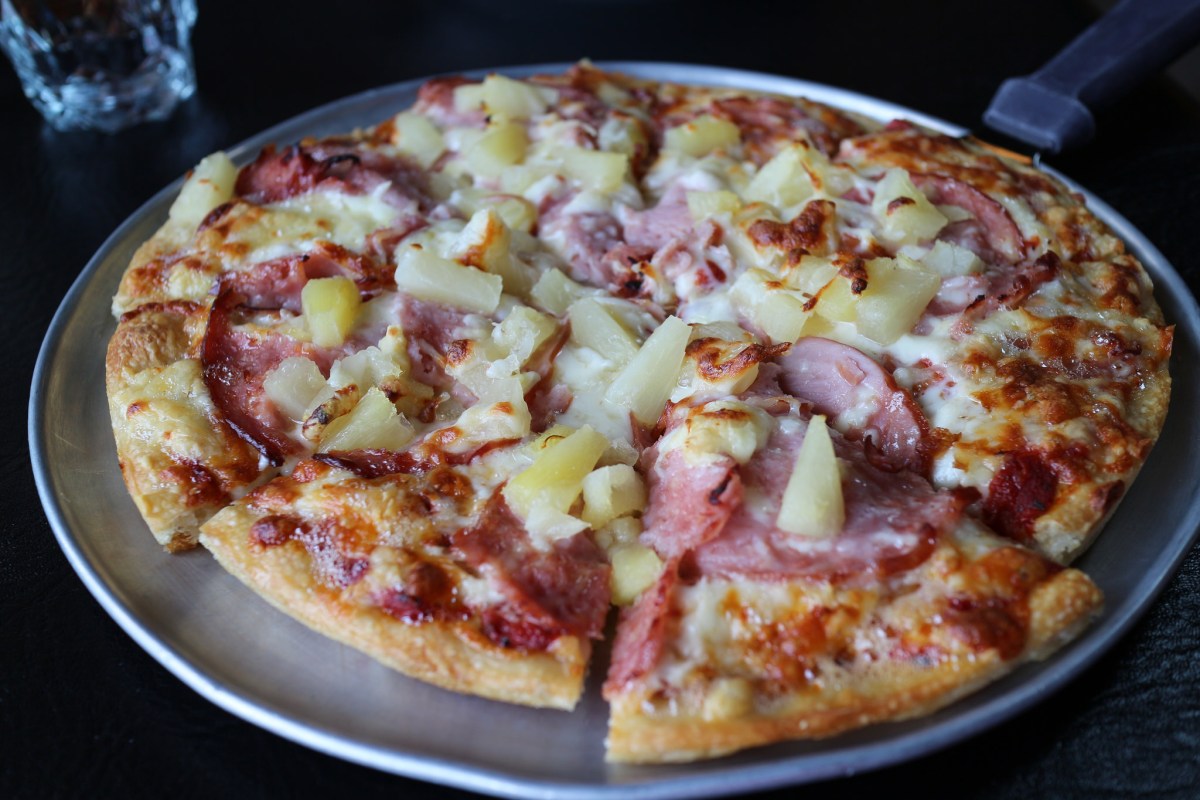 A Canadian man widely credited with inventing the pineapple-topped pizza has died at age 83.

An obituary by his family says Sam Panopoulos had been hospitalized in London, Ontario, when he died suddenly on Thursday.

Panopoulos was born in Greece and emigrated to Canada in 1954. He told numerous news media that he made his first “Hawaiian” pizza in 1962 at the Satellite Restaurant in Chatham, Ontario, after wondering if canned pineapple might make a tasty topping.

Some have disputed his claim. But Prime Minister Justin Trudeau this year issued a light-hearted tweet of support, referring to the dish as “a delicious southwestern Ontario creation.”

He was responding to a joking suggestion by Iceland’s President Guoni Johannesson that pineapple pizzas should be banned.

Panopoulos’ funeral is set for Monday.