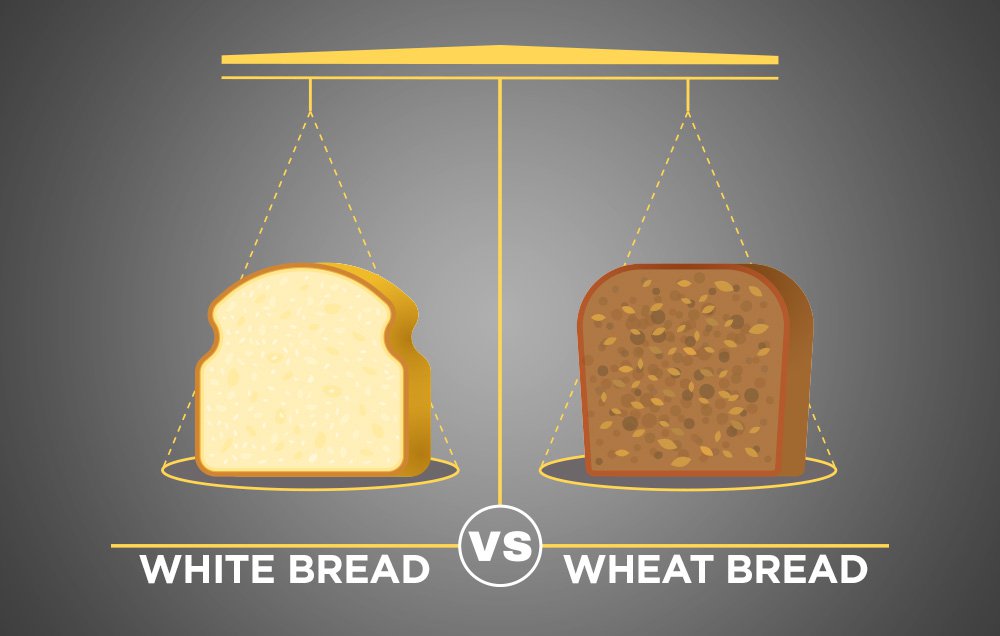 It’s been believed that white bread is unhealthy; in fact, sales of white bread have dropped 75 percent since 1974. One study, however, may change our thinking.

A new report in the journal Cell Metabolism states that whether white or whole wheat bread is healthier “depends on the person.”

What did the study find? There was actually little difference between the two diets. “The initial finding, and this was very much contrary to our expectation, was that there were no clinically significant differences between the effects of these two types of bread on any of the parameters that we measured,” said Eran Segal, a computational biologist at the Weizmann Institute of Science and a senior author of the study.

Different people, however, have different glycemic responses to eating the same food. Some had better responses to white bread; others, whole wheat. 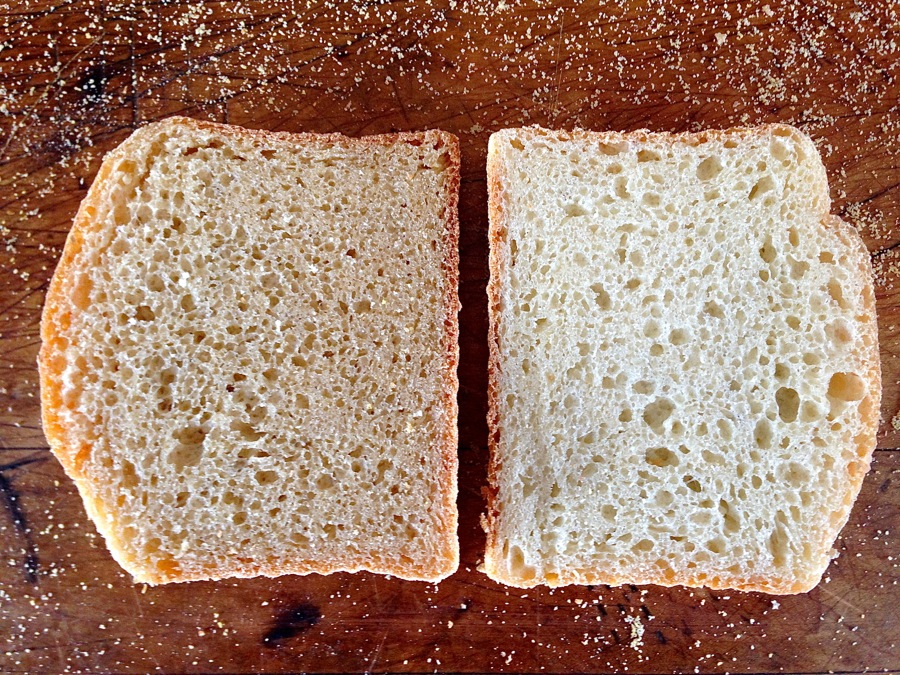 Another senior author and researcher in the Department of Immunology at the Weizmann Institute, Eran Elinav, said this finding may lead to a new paradigm in how we treat diets.

“To date, the nutritional values assigned to food have been based on minimal science, and one-size-fits-all diets have failed miserably,” Elinav said.

The study encourages further research on different responses to food and how we eat.