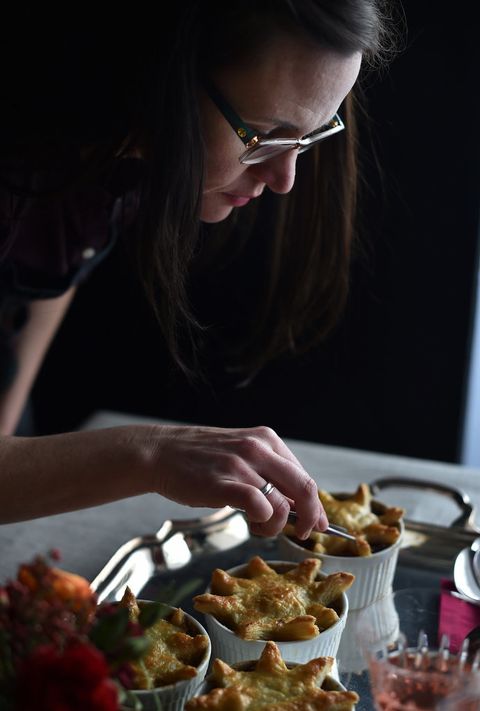 Food & Wine magazine is moving most of its operations from New York to Birmingham, where it will join sister Time Inc. publications such as Southern Living, Cooking Light and Coastal Living, the media company announced in a media release this morning.

Hunter Lewis, currently the editor in chief of Cooking Light, will assume an additional role as editor in chief at Food & Wine, according to the Time Inc. media release. Stacey Rivera, digital director, food, for Time Inc., will be in charge of the magazine’s digital operations.

The magazine’s advertising and marketing team will remain in New York, according to today’s release.

In late 2015, Time Inc. opened its Time Inc. Food Studios in Birmingham, where many of the media company’s various brands develop recipes and produce photos and videos for the magazines and their websites. 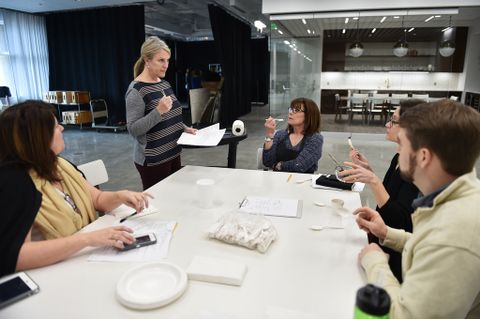 “The media, and particularly the food media, is facing an inflection point, and so are the restaurants we cover,” Lewis was quoted in The Times. “You can create and do business in food anywhere now, and this move is a reflection of the hybrid approach we’re going to take to covering food.” 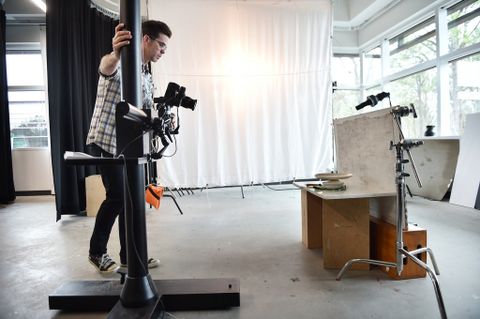 In Birmingham, Food & Wine will have access to a sleek and modern space that features 28 test kitchens, two demo kitchens, 13 photography studios, two video studios, an outdoor kitchen and a private dining room.

“This was less about cutting costs and more about maximizing the facilities we have in Birmingham,” Lewis told The Times. “Also thinking about the consumer first — there are sophisticated food eaters and wine drinkers everywhere now, in cities big and small.”