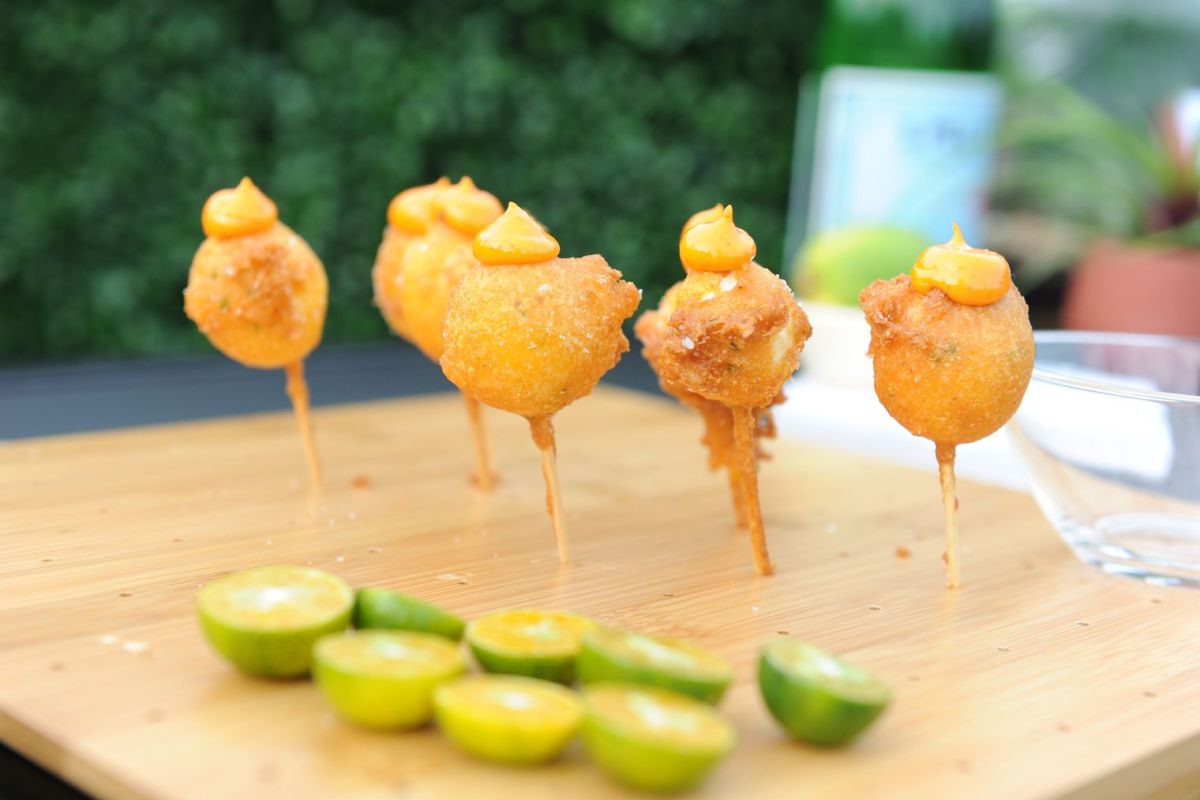 If you live in the right place, can afford it and can get a reservation, you might go eat at a trendy restaurant. But for the rest of us, sites like Tastemade and Eater can help sate your craving for the food that you can’t have right now.

“What we’re talking about is creating the quality of content that could rival something on television,” Tastemade CEO Larry Fitzgibbon said on the latest episode of Recode Media with Peter Kafka. “And that is leveraging advances in cameras or simply working more efficiently, but of course, we’re modern-day programmers. If we weren’t looking at data, that would be kind of foolish.”

Fitzgibbon explained how Tastemade, which reaches more than 200 million people every month, balances creative instincts with the hard metrics provided by platforms like YouTube, Snapchat and Instagram.

“It’s art and science,” he said. “I think in the early days, when we weren’t creating that much content, it was pure art.”

“Tastemade is now creating content in seven languages,” Fitzgibbon added. “We’re on all these different platforms, [which] require different content — the shapes, the sizes, the fonts, the lengths, all of that can be studied. And we’re studying it every day. But at the end of the day, if you’re not telling great stories, you’re not going to win.”

Later in the show, Eater Editor at Large Helen Rosner joined Kafka in the studio to talk about why there are no new celebrity chefs on TV, and how food culture became cool.

“The notion of chef-as-celebrity being a normal thing, not a radical exception, is a relatively new thing,” Rosner said. “If you were in the first generation to become famous as a chef in the post-Food Network landscape, you probably didn’t set out to become famous, necessarily. At the moment the world decided that being in food was cool, you happened to be at the top of the mountain.”

“Some people didn’t like it, and abandoned the celebrity that was being handed to them,” she added. “If you’re a hardcore food obsessive, you still know who they are. Otherwise, you had people who knew how to embrace the fame and attention that was being thrust upon them and turn it into something marketable and pleasant.”