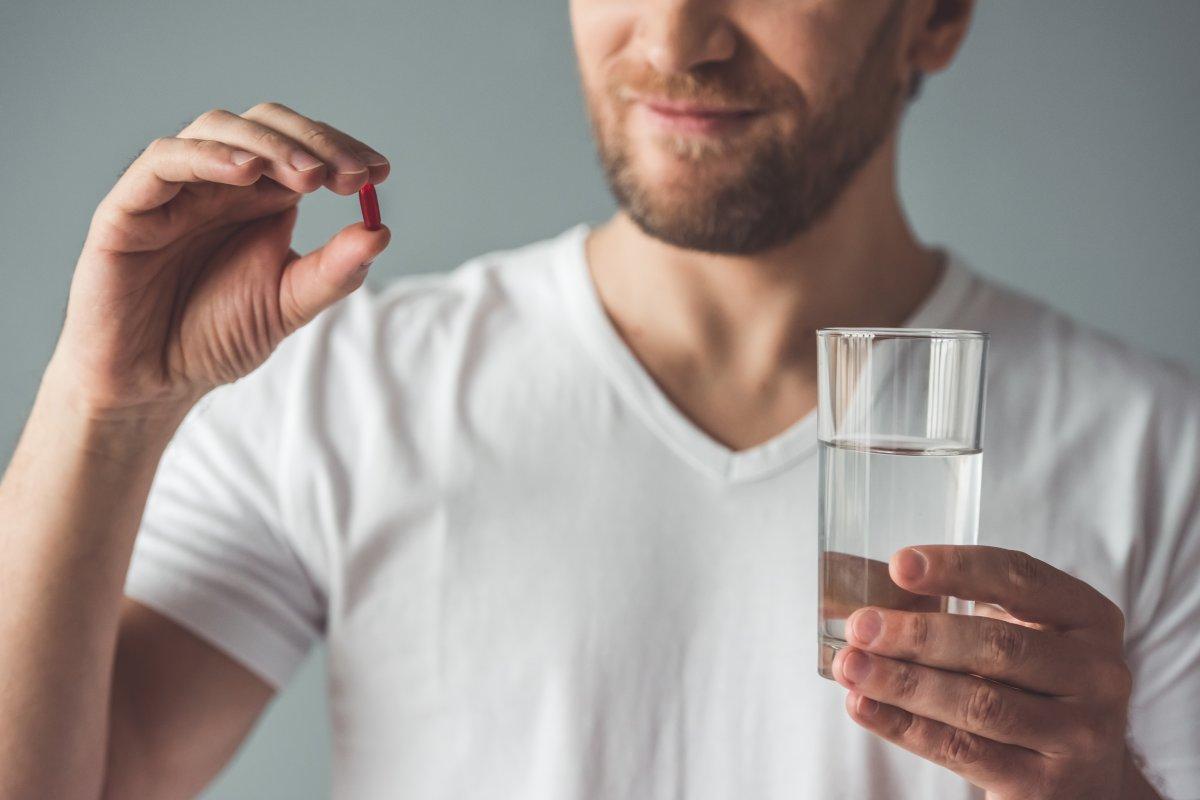 Vitamin B supplements might be doing you more harm than good.

Men who take vitamin B6 and B12 supplements daily over a long period of time are doubling their risk for lung cancer, and tripling their risk if they smoked, says new research from Ohio State University.

The study, published in the Journal of Clinical Oncology, followed more than 77,000 participants aged 50-76 who took these specific B vitamins daily over a 10-year period.

As individual sources, rather than as multivitamins, vitamins B12 and B6 caused the most risk with a 30% to 40% increased risk (respectively) for lung cancer in men after six years. After 10 years, the risk was nearly double.

Men who smoked prior to beginning the study and took vitamin B supplements saw their risk increase triple.

There was no association between daily vitamin B supplement use and lung cancer in women.

Vitamin B is often taken to boost energy, concentration, mood and memory. There are eight different kinds, including B2 (riboflavin), B6 (pyridoxine), B7 (biotin) and B12 (cobalamin). It’s found naturally in most foods we eat, including animal products like fish, meat, eggs and dairy, fruits and vegetables, whole grains and beans. Plus, it’s added to soy milk.

Since vitamin B is already found in food, the study noted that B6 and B12 supplements meant participants were receiving the vitamins in doses much higher than the U.S. recommended limit — 1.3 milligrams is the daily recommended dose for B6; and 2.4 micrograms is the recommended daily dose for B12.