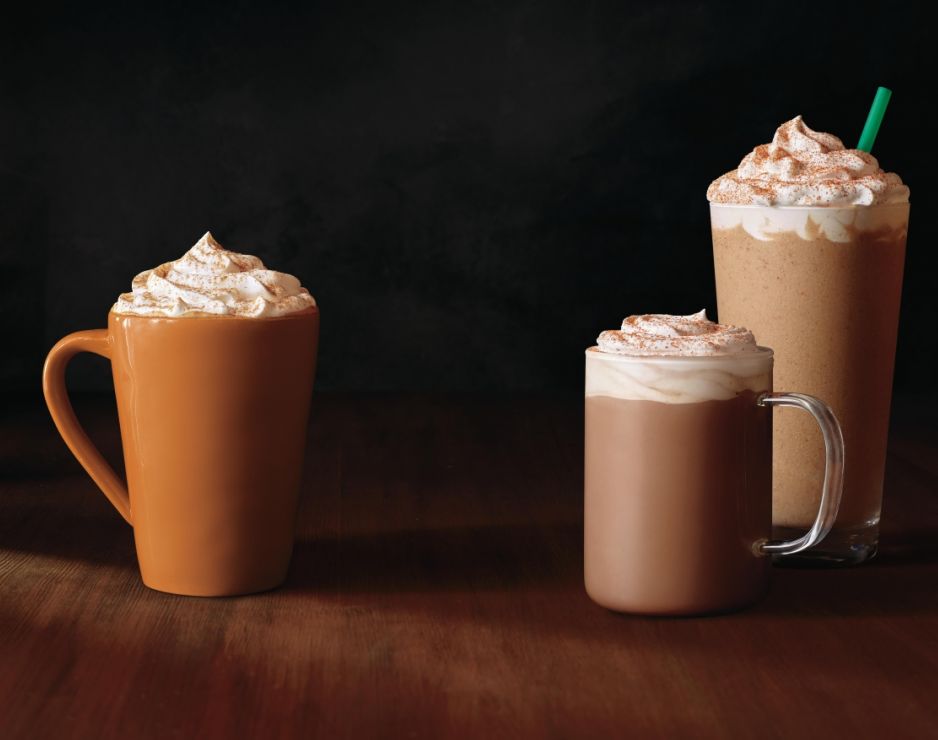 It’s time once again for the Pumpkin Spice Latte Olympics — the race to see which company will hatch the seasonal drink first.

It seems that just like Christmas, Pumpkin Spice Latte season creeps up earlier and earlier every year. This year, it’s another breakneck race to get the popular drink, usually made with cinnamon, nutmeg, and only recently, pumpkin, back on the streets. 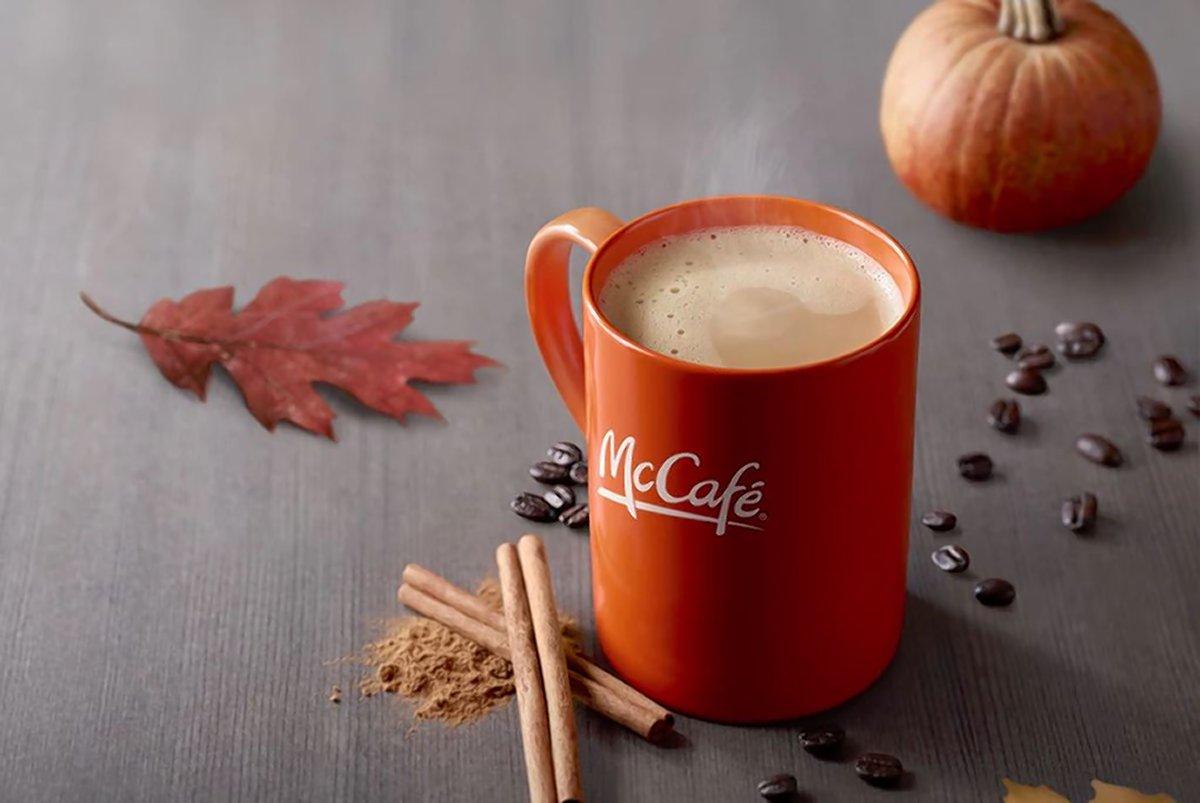 Currently, McDonald’s is in the lead, aiming to release its version of the Pumpkin Spice Latte before the end of August, according to Business Insider.

A Twitter account from a self-proclaimed McDonald’s “insider,” @McDTruth, tweeted a photo of the burger chain’s McCafé Pumpkin Spice Flavored Syrup arriving in mid-August, calling McDonald’s one of the “early #PumpkinSpice adopters.”

But Dunkin’ Donuts isn’t far behind. America can run on Dunkin’s pumpkin line-up starting Aug. 28. Besides the PSL, the chain will offer pumpkin-flavored doughnuts, Munchkins, muffins and cream cheese spread. 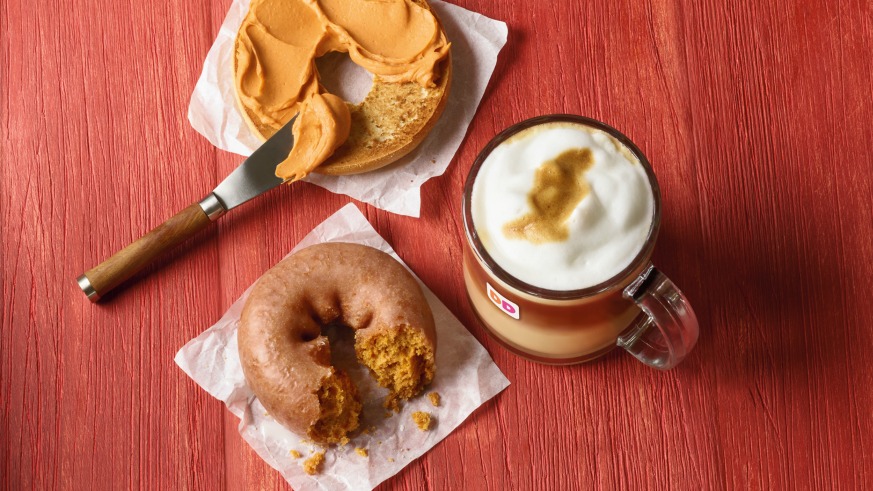 Starbucks’ PSL may not hit stores until Sept. 1, ads posted in New York locations show. The coffee chain’s iconic pumpkin beverage may arrive later than others this year, but they have amazing brand loyalty. The Starbucks’ version of the PSL is so popular that the drink has its own Twitter and Instagram accounts.

Fans of the Starbucks version of the drink — which debuted way back in 2003 — who don’t want to wait till next month will be able to pick up the brand’s pumpkin flavored drinks at their local supermarket in the form of new bottled iced lattes and ground coffee packages, plus the bottled Pumpkin Spice Frappuccino drinks introduced last year.