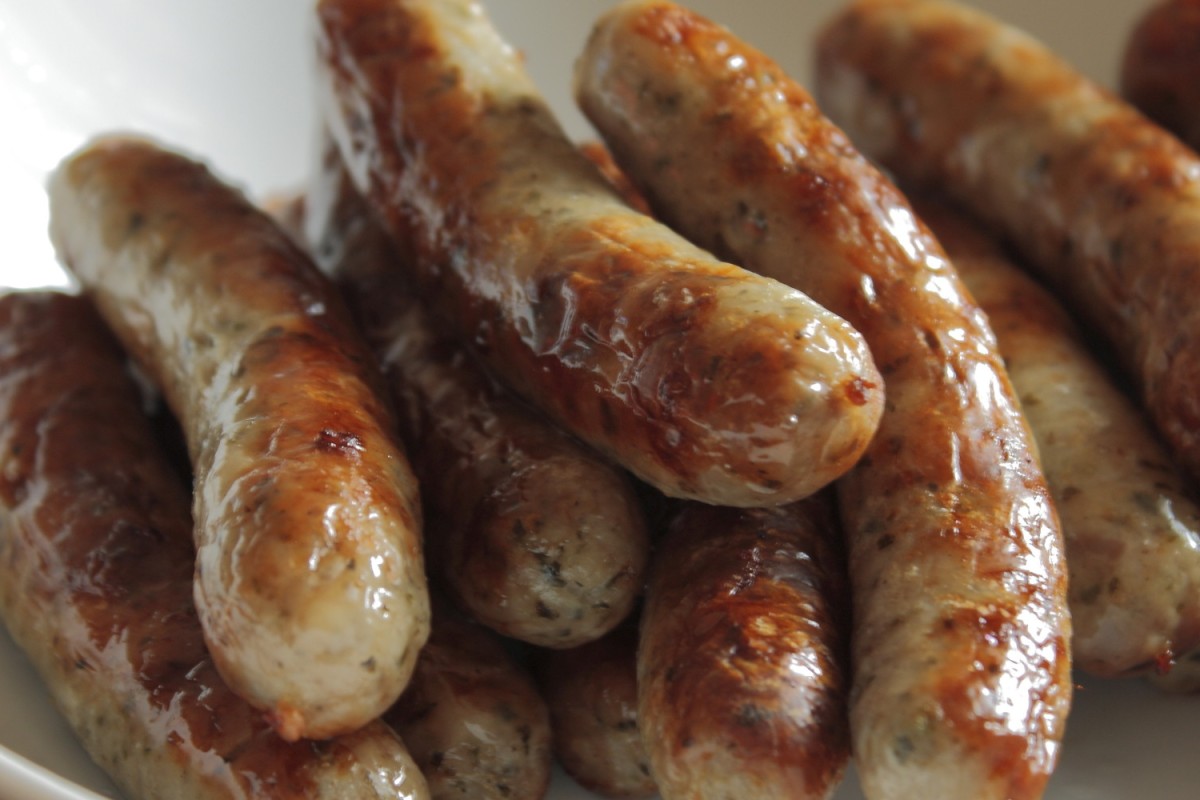 A Massachusetts food manufacturer is recalling thousands of pounds of breakfast sausage sold at various Trader Joe’s locations in the Northeast.

DiLuigi Foods Inc., a Danvers establishment, is recalling 3,448 pounds of chicken breakfast sausage containing soy lecithin because the known allergen was not declared on the product label.

The recalled chicken breakfast sausages were produced and packaged Aug. 10-24. The product has the establishment number “P-4398” inside the U.S. Department of Agriculture mark of inspection.

The items were shipped to Trader Joe’s retail locations in 13 states, including Massachusetts, Maine, New York, New Hampshire and Vermont.

The USDA’s Food Safety and Inspection Service said there have been no confirmed reports of adverse reactions due to the consumption of the sausages.

Consumers are urged to either throw away the food or return it.