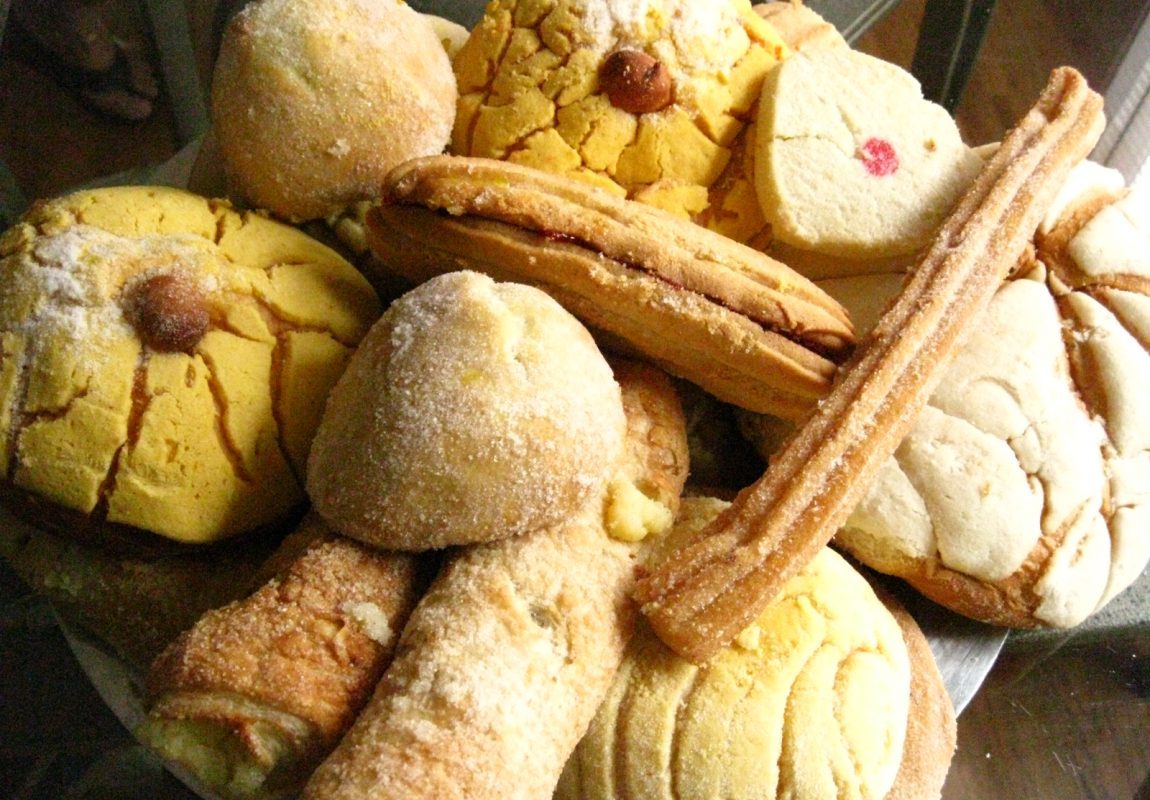 We’ve already looked at many of the ways food and beverage businesses have been stepping up to help those in need in the wake of Hurricane Harvey. But few people have probably gone through what four employees at Houston’s El Bolillo Bakery had to endure. When faced with the prospect of being trapped inside their bakery all weekend, these bakers decided to do what they do every day: They baked bread.

The foursome of bakers was working a late shift at the bakery that specializes in Mexican cakes and patisseries when they discovered rising flood waters made it impossible for them to leave. Luckily, inside, the bakery was still dry and the power remained on. So, with nothing else to occupy their time, the bakers decided to simply keep baking.

“When they realized they were stuck, they decided to keep themselves busy and help the community and made as many loaves of bread as they could,” Brian Alvarado, the shop’s manager, told The Independent. In the end, the four co-workers spent two days trapped in the facility. “By the time the owner managed to get to them, they had made so much bread that we took the loaves to loads of emergency centers across the city for people affected by the floods. We didn’t count exactly how many loaves they made, but they used 4,400 pounds of flour.”

The heroics of the four bakers came to light on Monday when El Bolillo posted a photo of all their hard work to its Facebook page. “Finally got to them!” the post stated above a photo of three of the men, all of whom were smiling despite their ordeal. One was even giving a thumbs up. 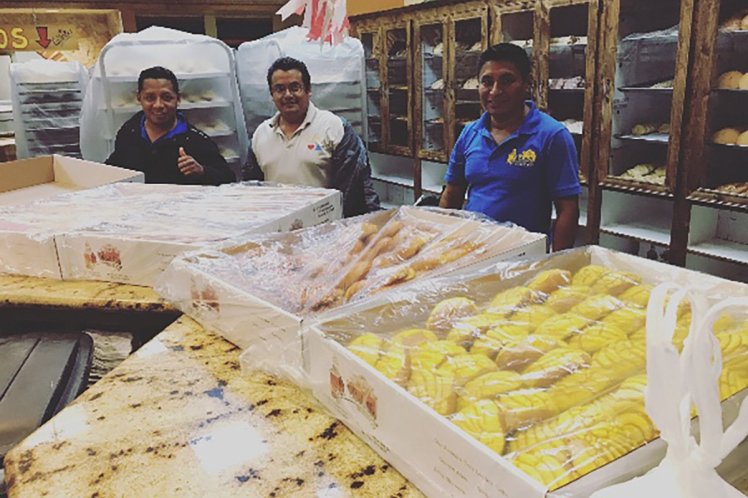 And thankfully, their good deeds were rewarded with mostly good fortune. According to the Independent, only one of the four bakers returned home to find any damage to their property.