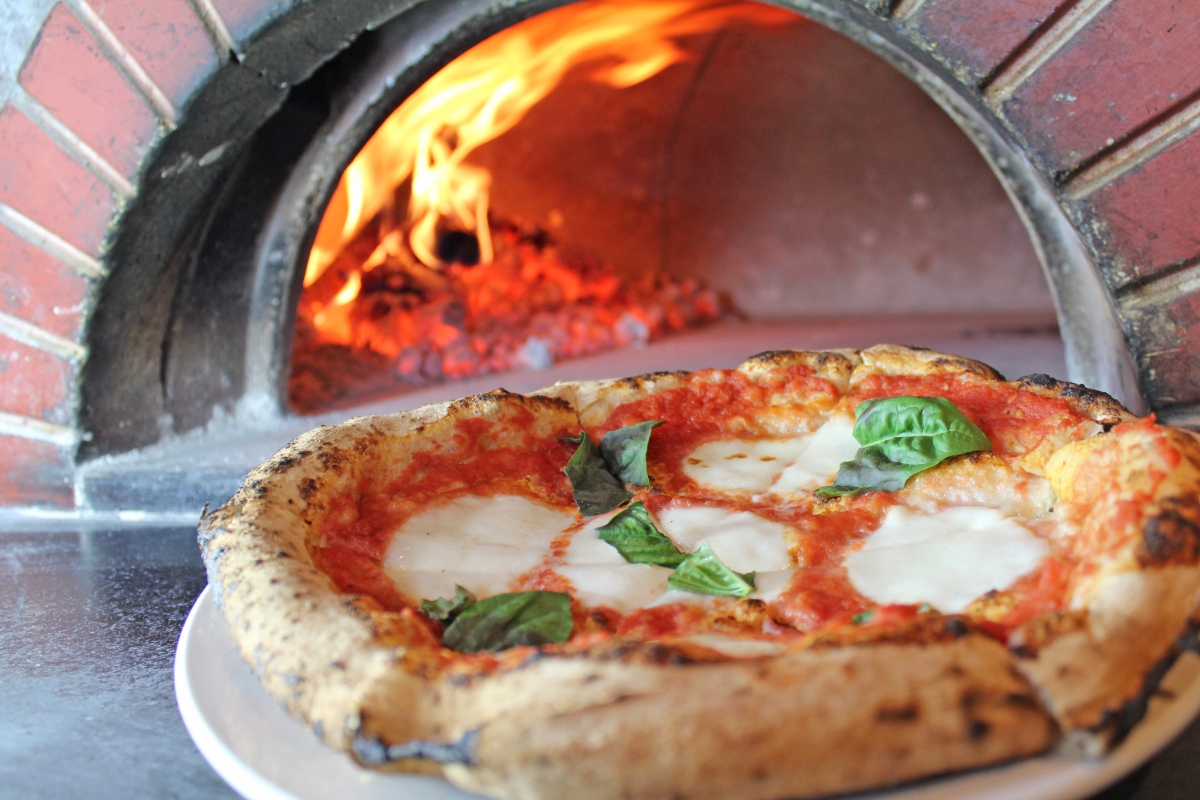 The first American cities to start selling pizza were New York, Boston, New Haven, Conn., and Trenton, N.J. All four of these cities had an influx of Southern Italian immigrants around the turn of the century.

The first pizza place in America was Lombardi’s in New York City—originally a grocery store, Lombardi’s started selling pizza in 1905.

At first, pizzas were sold exclusively by the pie. But in 1933, Patsy Lancieri (of Patsy’s Pizzeria in New York City) started selling pizza by the slice—a trend that was quickly picked up by other pizzerias.