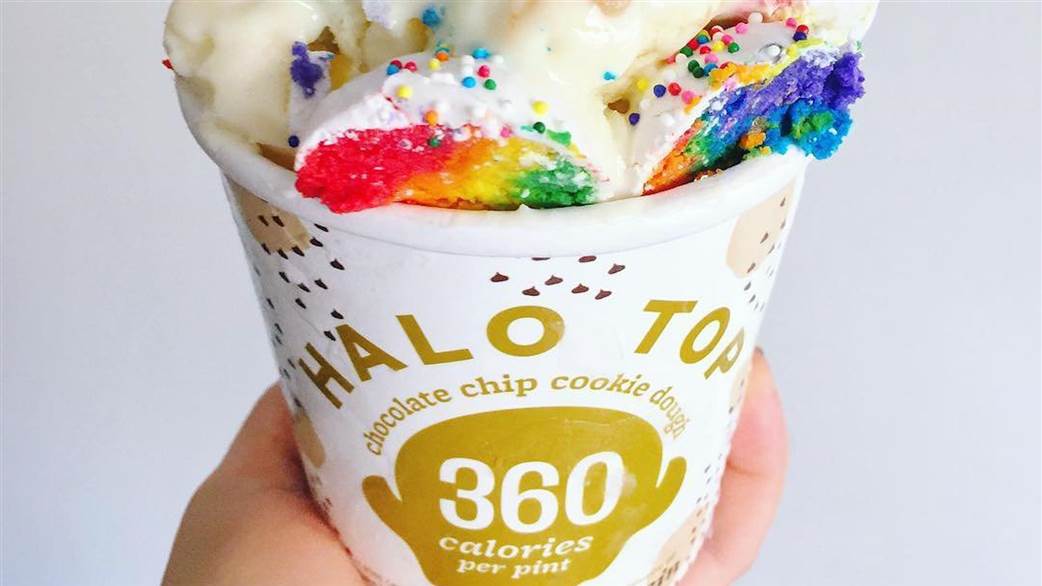 Journalist asked nutrition experts to give us the skinny on the health world’s latest food fads. Here’s what they said.

So-called hydrogen water–water into which hydrogen gas is dissolved–has become increasingly popular in recent years, with a handful of companies (including one created by physician personality Dr. Nicholas Perricone) selling bottles, tablets you can dissolve into water and even machines to boost water’s hydrogen content. Some claim that adding more hydrogen increases energy, improves workout recovery and reduces inflammation.

But the science behind those claims is weak, backed only by a few encouraging studies in rats and mice and even fewer–and smaller–trials in people. “We don’t know anything about dosing or the frequency you need to drink hydrogen water to get health benefits,” says Robin Foroutan, a spokeswoman for the Academy of Nutrition and Dietetics.

Moreover, the amount of hydrogen in water products varies widely, and there is no regulation to standardize formulas. For now experts say that while drinking hydrogen water probably isn’t risky, the benefits, if any, are also unknown.

There is a variety of protein powders–whey, hemp, soy, pea and more–that you can add to foods that don’t otherwise have the nutrient in high quantities, like smoothies and shakes. Powders can aid muscle recovery after exercise and help you feel fuller–and stay that way longer.

But in the ways that count most, protein powder is not necessarily an adequate substitute for the real thing. Protein is important for muscle, bone and skin health, and it can provide the nine essential amino acids that the human body doesn’t make by itself. While some protein powders contain the full amino-acid profile, many fall short. In general, animal-based protein powders–like whey, casein or egg-white protein–are more complete than non-animal-based ones.

Additionally, eating a high-protein food can provide other nutrients a person might need. For example, eggs contain protein as well as healthy fat and vitamin D. “When you eat protein from whole foods, you get extra nutrients and fiber that contribute to a healthy diet,” says Nancy Rodriguez, professor of nutritional sciences at the University of Connecticut, Storrs.

Halo Top’s low-calorie, high-protein ice cream recently became the best-selling pint in the U.S., in part by billing itself as a healthier alternative to the likes of Häagen-Dazs and Ben & Jerry’s.

That’s technically true, especially for calorie counters. But nutritionists warn that such low-calorie counts typically derive from artificial and zero-calorie sweeteners, which don’t appear to help people lose weight, according to a July report in the Canadian Medical Association Journal.

As for the added protein, unless you’re following a high-protein regimen, the little extra you get in ice cream could just as easily be gotten in foods like chicken and quinoa. Federal data shows that American adults consume about 15% of their daily calories from protein–well within the recommended amount.

That said, if you’re choosing to indulge, you could do a lot worse than Halo Top. “As far as the ingredients go, there’s nothing there that I would question as a red flag,” says Keri Gans, a registered dietitian in New York City.
–A.S. 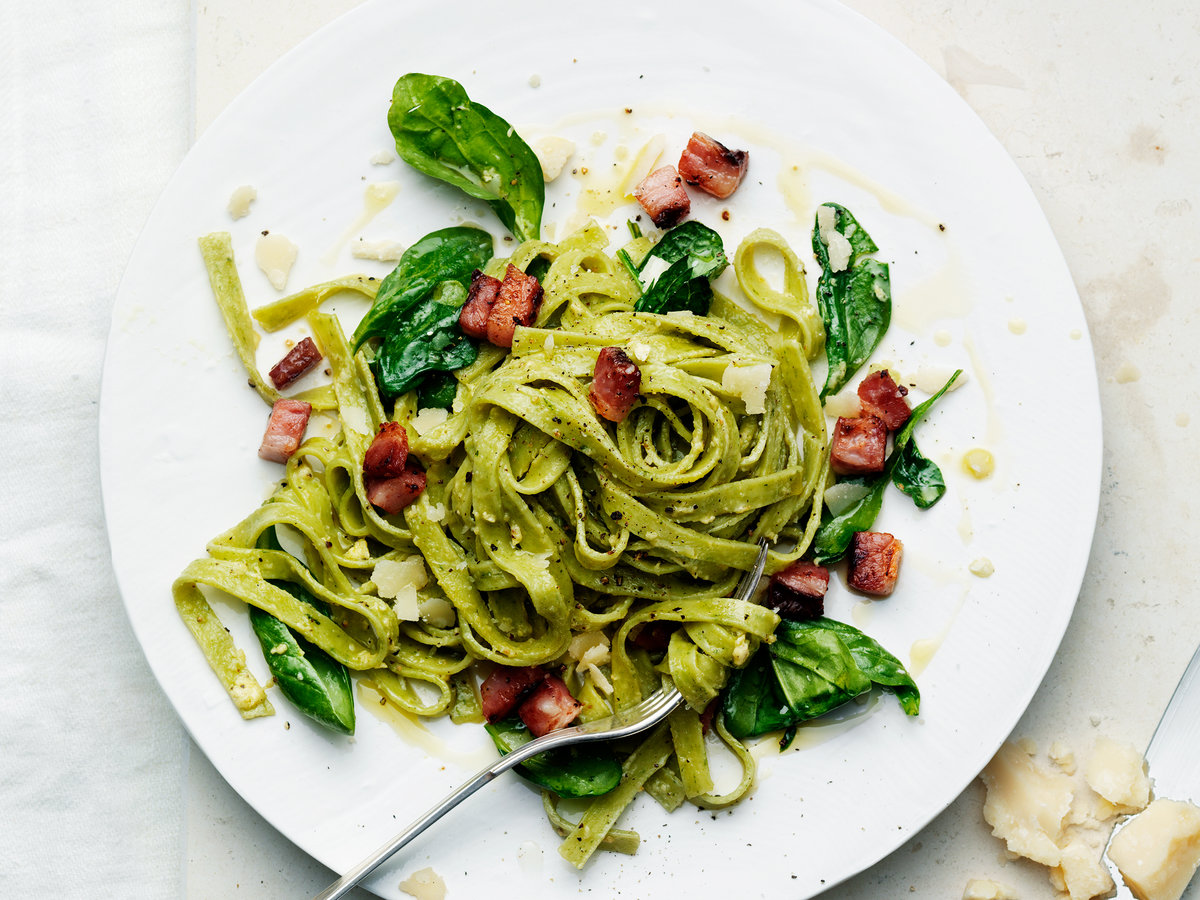 Pasta made from brown rice, quinoa, lentils, chickpeas and more, rather than flour, are all the rage. In some ways, yes, dried pasta made from chickpeas, lentils or black beans have more protein and fiber than regular pasta. That’s because beans are naturally high in those nutrients.

But don’t be fooled by pasta with a vegetable in its name, like spinach- or tomato-based noodles. Depending on the brand, spinach pasta may be regular pasta with a bit of powdered spinach added. This marketing is “basically fun and games with pasta,” says Keith Ayoob, associate professor of pediatrics at Albert Einstein College of Medicine. Even companies that say their pasta contains “a full serving of veggies,” he adds, aren’t offering a viable substitute for actual greens.
The healthfulness of any type of pasta, regular or alternative, depends largely on what you serve with or on it. All noodles can be healthy if topped with vegetables rather than Alfredo sauce and limited to reasonable portions.
–A.S.

Granola bars have long been a staple in the health-food aisle, despite the fact that many contain just as much sugar as a candy bar.

That said, there’s been an influx of legitimately healthy snack-bar options in recent years; to pick one, you just have to read the ingredients closely. Dietitian Andy Bellatti recommends looking for bars that rely on sweetness from foods like dates and coconut rather than table sugars (see: brands like RXBAR and Lärabar). That way, he explains, “you are getting nutrition and fiber, without added sugar.” But if you’re looking for a midday snack, a handful of almonds or an apple can often do the trick for fewer calories.–A.S.