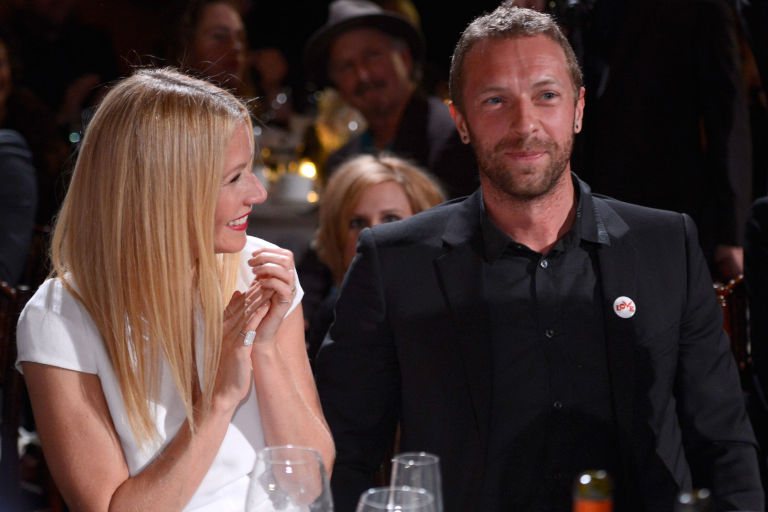 Goop queen Gwyneth Paltrow is known for her crazy wellness recommendations and strict eating habits, but according to her former personal chef, the actress’s diet might be more extreme than you realized.

Celebrity chef Kate McAloon — who’s cooked for A-listers like Miranda Kerr, Steven Spielberg and Courtney Cox — says Paltrow and ex-husband Chris Martin were very restrictive when it came to what they ate.

“When I first started cooking for Gwyneth and Chris Martin [the pair were married for 10 years but ‘consciously uncoupled’ in 2014], it was when she was doing the first Iron Man movie,” McAloon told News.com.au.

“I had a brief from their assistants … they eat nothing. They are very strict. They avoided any sugars, anything sweet, no dairy, just more vegetables.

“When I got there I was trying to stick to the brief and I realized as I started adding more ingredients in, they said ‘Your food is getting better.’ That’s what happens when you eat more than grass.”

Paltrow has talked about some of the crazy diet fads she’s tested out in the past. At the beginning of the year, she told Shape about a cleanse she tested out for Goop, where she’s known as the “guinea pig” because she’ll “try anything.”

“I just tried a goat milk cleanse for eight days to rid my system of parasites. That was really interesting. It’s only goat’s milk and herbs,” she told the magazine. “The theory is that we all have parasites, and they love the milk protein. So if you eat nothing else, they all come out of the intestinal wall and then you kill them with the herbs. I had to try it for Goop, but I felt so good after it. But usually, I just try to eat pretty clean during the day—good proteins and lots of vegetables and not too much grain or sugar, and nothing baked—and then I tend to eat whatever I want for dinner.”

She also said that sometimes it’s hard to make time to cook during the week with her busy schedule so she keeps a few healthy options ready-made in the fridge. “I have a bunch of chicken dishes and pasta go-tos, and I do a lot of stir-fry for the kids. I always keep cooked brown rice in the fridge. Then it takes two minutes to chop up some vegetables, make a nice sauce, and you’re done.”

A representative for Paltrow wasn’t immediately available to comment.