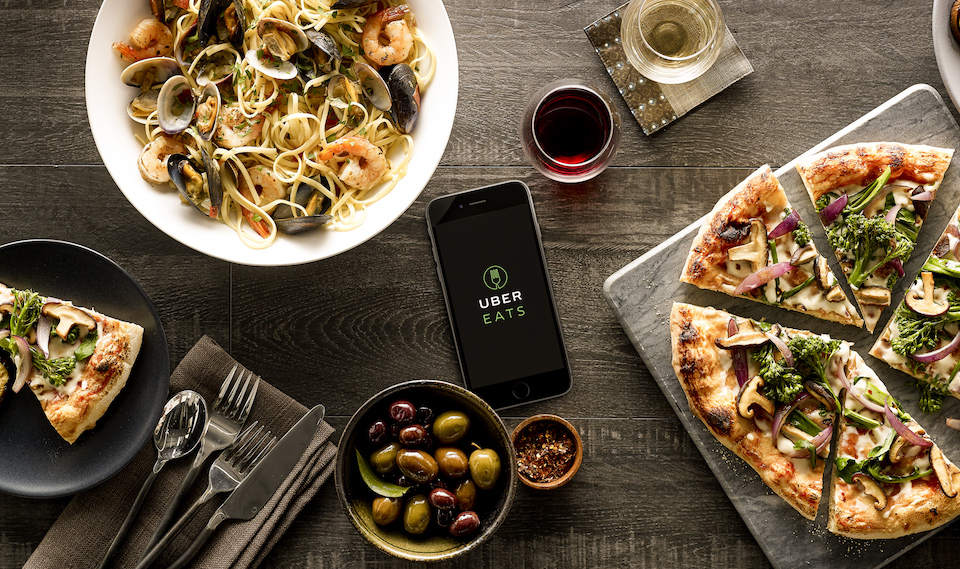 For years, Bob Gordon, the owner of Footprints Cafe in Brooklyn, handled the delivery of his restaurant’s meals, like his Caribbean-inspired “Rasta Pasta,” to customers. So when he decided to work for the first time with an outside delivery service — UberEats, the delivery arm of the ride-hailing giant Uber — he was nervous. 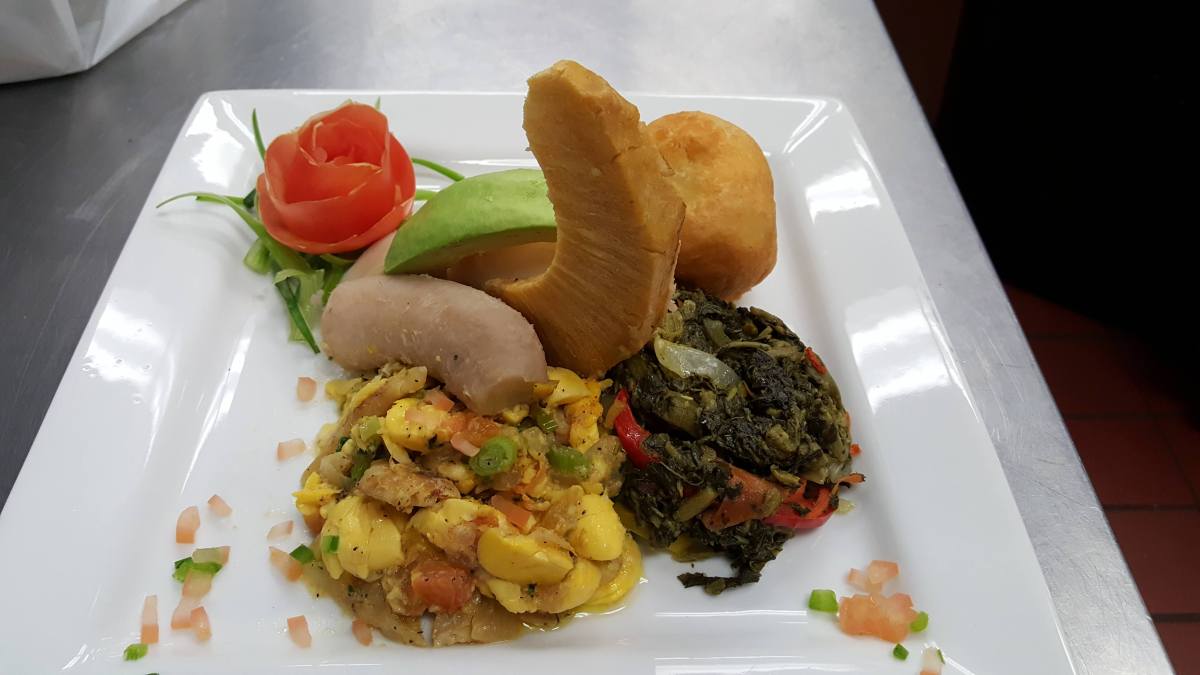 Then, the orders started pouring in. “We weren’t prepared for the volume that came in” through UberEats this year, Mr. Gordon, 46, said. “I myself, as an owner, had to work three weeks straight cooking on the food line just to keep up.” By winning over restaurant owners like Mr. Gordon, Uber has barreled into the crowded, cutthroat space of food delivery. As its new chief executive, Dara Khosrowshahi, assesses the strengths and weaknesses of the company with an eye toward an initial public offering in the next 18 to 36 months, top executives believe UberEats could generate enormous growth. Even as Mr. Khosrowshahi grapples with issues such as Uber’s loss of its operating license in London, he has said UberEats has been a “wonderful surprise,” according to a person who has spoken with him. 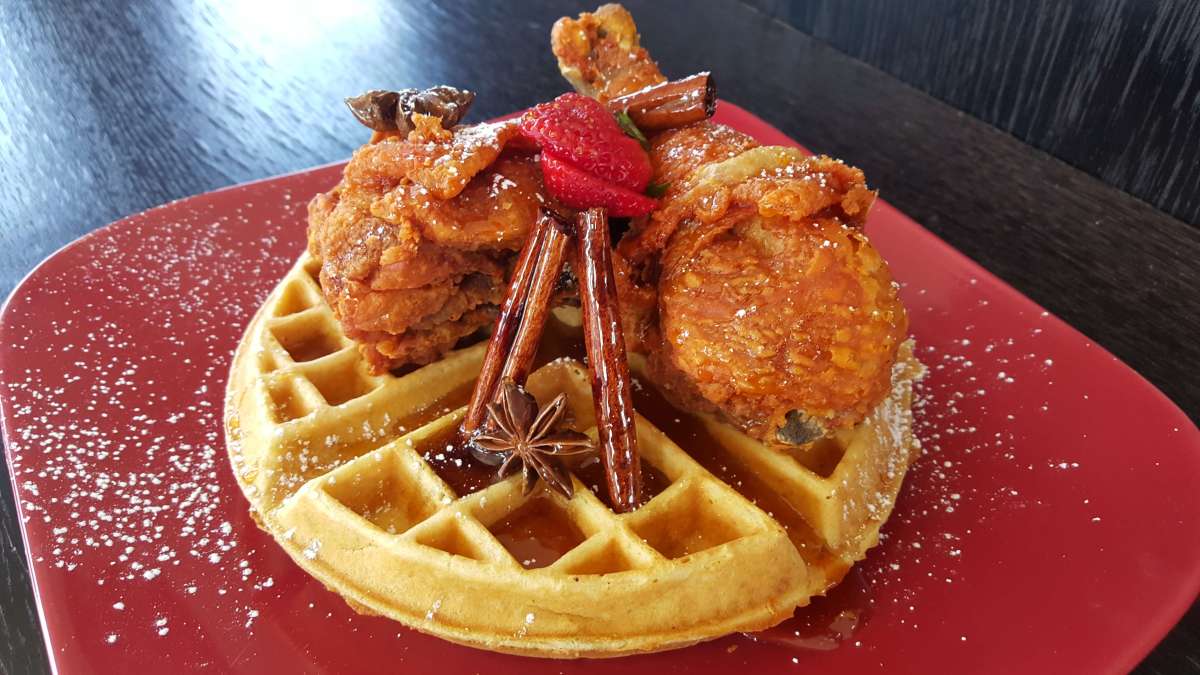 UberEats stands out even from the rest of the company’s fast-growing — and unprofitable — business. The delivery service, available in more than 120 markets globally, sometimes eclipses Uber’s main ride-hailing business in markets like Tokyo; Taipei, Taiwan; and Seoul, South Korea, the company said. The number of trips taken by UberEats drivers grew by more than 24 times between March 2016 and March 2017. As of July, UberEats was profitable in 27 of the 108 cities where it operated. Uber declined to reveal the service’s revenue.