Beer is good for you and it’s not just your stressed-out brain telling you that.

The amber nectar really does lift your spirits, scientists in Germany found.

They looked at 13,000 different food components to find out which were the most effective at stimulating the reward center in the brain.

And they were surprised to find beer topped the list.

Hordenine, which is found in malted barley and beer, does the job of cheering us up pretty well. The new findings were reported in the journal Scientific Reports.

Professor Monika Pischetsrieder, from Friedrich-Alexander-Universität Erlangen-Nürnberg (FAU) said: “It came as a bit of surprise that a substance in beer activates the dopamine D2 receptor, especially as we were not specifically looking at stimulant foodstuffs.” 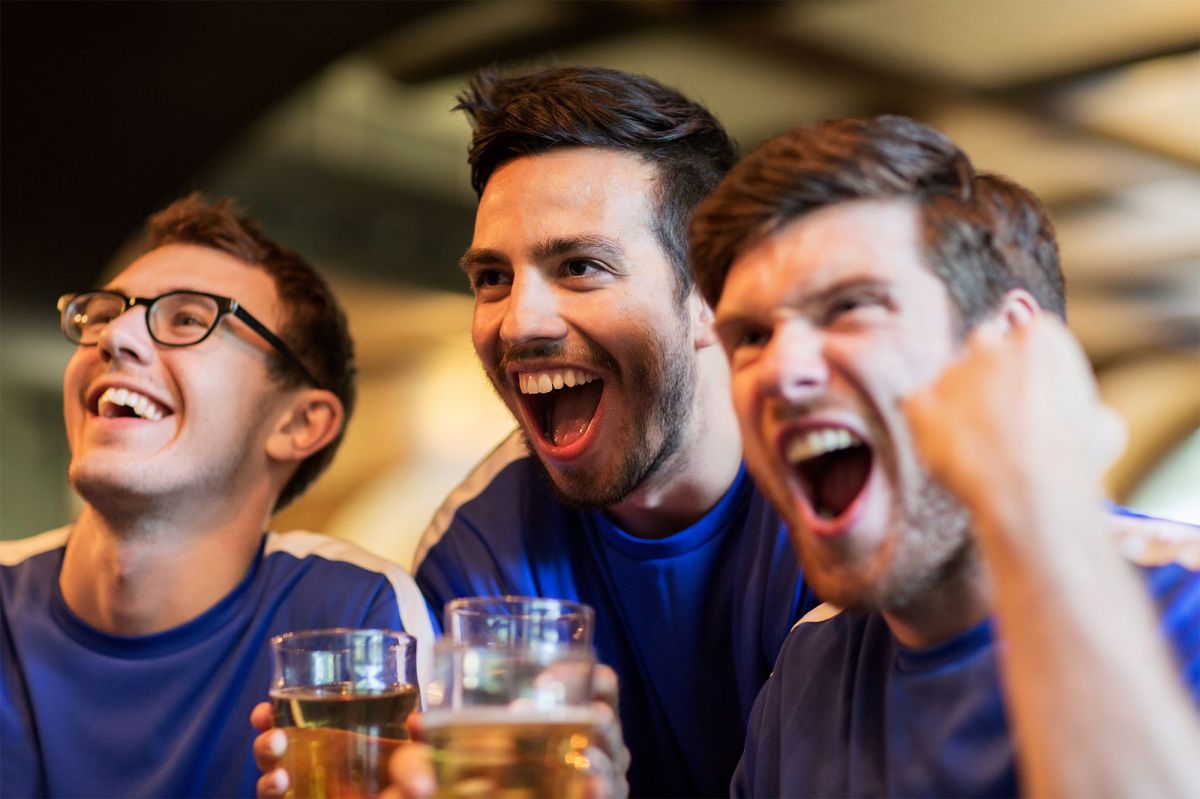 And that’s the reason we find it so hard to stop drinking, or knowing when we’ve had enough.

Scientists called this hedonic hunger – the drive to eat for pleasure rather than to satisfy an actual biological need.

The feel-good effect is caused by the neurotransmitter dopamine.

Tempting foods and, it turns out, beer, stimulate the reward center in the brain where the dopamine D2 receptor is located.

Scientists at FAU looked at what substances in foods activate the dopamine D2 receptor, in the same way as dopamine.

Using a virtual screening technique they looked for foods that fit the receptor, like looking for the right key for a lock.

The researchers narrowed it down to 17 of the original 13,000 food molecules and analyzed them in the lab.

The most promising results were found for hordenine, a substance found in malted barley and beer.

Just like dopamine, it stimulates the D2 receptor but does so slightly differently.

The researchers found it activates the receptor in a way that could lead to a more prolonged surge of good feelings, than dopamine itself.

Pischetsrieder and her team now need to investigate their findings more.

But, while the initial findings are good news for all beer lovers, it’s worth remembering the negative effects booze can have on our health.