Some of the deals are staggering to contemplate — $600 million for a protein bar company started four years ago in a west suburban basement, $250 million for a popcorn brand launched in a Minnesota couple’s garage, and $700 million for an organic broth maker acquired by the world’s largest soup company.

Remember when food companies used to make their own new products?

Times are tough in the packaged food industry as shoppers — millennials in particular — continue to reach for products they consider to be healthy, natural or better quality than some older brands. Faced with declining sales, large food companies are forking over fat cash for upstart brands in hopes of growing once more, while also reformulating outdated brands to be more modern. 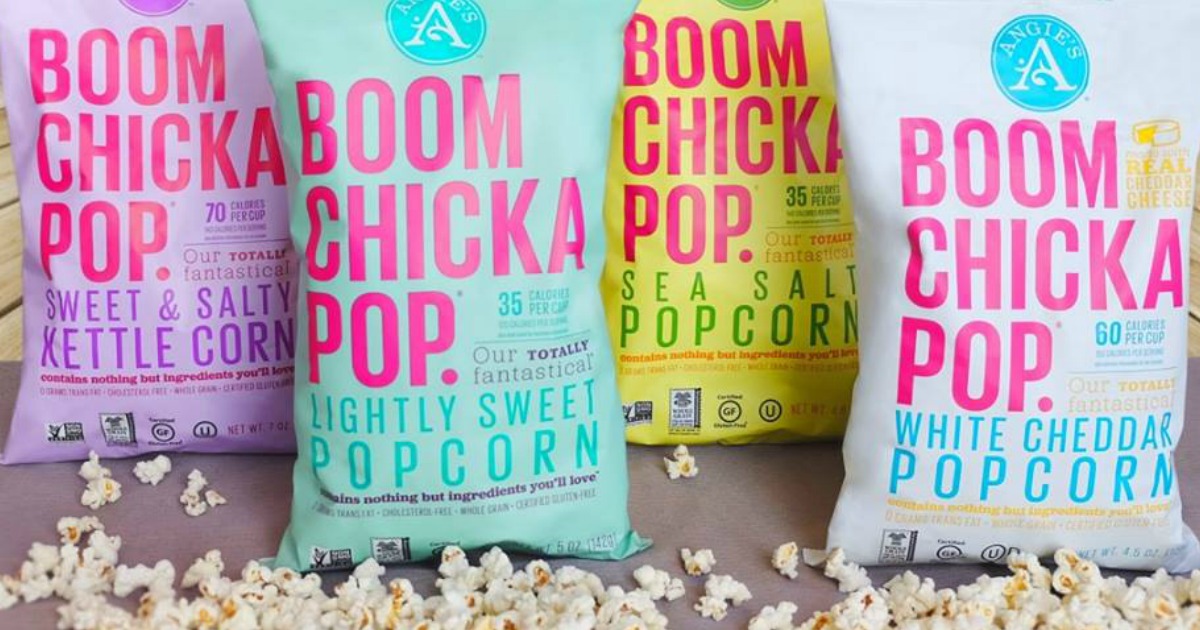 Expect this trend of acquisitions to continue, analysts say.

“These companies are playing catch-up, is what it is. They’re trying to get on the right side of these trends. … A desperate time is leading to desperate measures,” said Bob Goldin, partner at Pentallect, a Chicago-based strategic consulting firm for food companies.

Last week, Kellogg Co. announced its acquisition of Chicago-based RXBar, a fast-growing protein bar company only four years old, the latest such acquisition in the food industry over the past few years. In the weeks before that, Chicago-based Conagra Brands, maker of Orville Redenbacher’s and other brands, said it would buy the maker of Angie’s Boomchickapop ready-to-eat popcorn for $250 million and expected it to bring in about $100 million in sales this year.

And in July, Campbell Soup Co. announced it would buy Pacific Foods, known for its organic soups and broths.

“(Packaged food executives) have acknowledged the pace of innovation from concept to shelf takes way too long and consumer trends are evolving at a much faster clip,” said Erin Lash, a Morningstar analyst.

So far this year, there have been 1,065 mergers and acquisitions in the global food and beverage industry, valued at $78.4 billion, according to data from Dealogic. That surpasses last year’s value of $59 billion, but still lags each of the preceding four years.

But the year isn’t done. And though the recent deals have generally been smaller, Lash and other analysts said they wouldn’t rule out the possibility of larger, more transformational consolidation in the food industry.

Kraft Heinz, with headquarters in Chicago and Pittsburgh, remains of particular intrigue in the food industry and could make a large acquisition in the not-so-distant future after Unilever spurned its earlier offer.

In the meanwhile, it’s good to be small. To beat out competitors and, in some cases, convince reluctant brands to sell, giant food companies are paying healthy premiums for their acquisitions, said Jared Koerten, lead analyst at Euromonitor International.

“In general, this has been the knee-jerk reaction throughout the food industry — if you can’t beat em’, join ’em,” Koerten said.