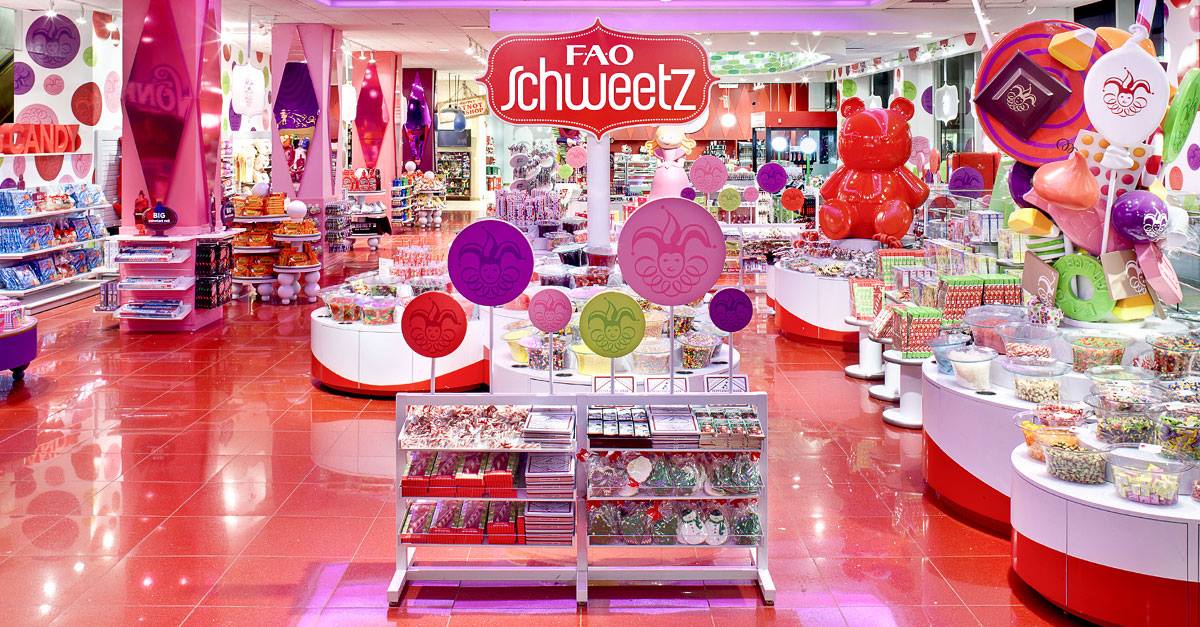 Back in the 1960s, the fact that our diets influence the risk of heart disease was still a new idea. And there was a debate about the role of fats and the role of sugar.

The sugar industry got involved in efforts to influence this debate. “What the sugar industry successively did,” argues Stanton Glantz of the University of California, San Francisco, “is they shifted all of the blame onto fats.”

The industry’s strategies were sophisticated, Glantz says, and are similar to those of the tobacco industry. For instance, in 1965 an industry group, the Sugar Research Foundation, secretly funded a scientific review that downplayed the evidence that linked sugar consumption to blood fat levels. The review was published in the New England Journal of Medicine.

Now, what’s come to light in an investigation published Tuesday in the journal PLOS Biology is that the industry funded its own research project, but never disclosed the findings.

Glantz and his collaborators, including Cristin Kearns, an assistant professor at UCSF, evaluated a bunch of sugar industry internal documents. Here’s what they found:

Initial results showed that a high-sugar diet increased the animals’ triglyceride levels, a type of fat in the blood, through effects on the gut bacteria. In people, high triglycerides can increase the risk of heart attacks and strokes. The study also found that animals fed sugar had higher levels of an enzyme associated with bladder cancer in their urine.

The study was halted before it was completed. Glantz says the researcher asked for more time to continue the study, but the Sugar Research Foundation pulled the plug on the project.

The Sugar Association, a trade group based in Washington, D.C., that has organizational ties to the Sugar Research Foundation, released a statement on this new investigation.

“The study in question ended for three reasons, none of which involved potential research findings,” the association says. The statement goes on to explain that the study was over budget and delayed. “The delay overlapped with an organizational restructuring with the Sugar Research Foundation becoming a new entity, the International Sugar Research Foundation,” the statement says.

The trade group says sugar consumed in moderation is part of a balanced lifestyle, and in its statement the group says “we remain committed to supporting research to further understand the role sugar plays in consumers’ evolving eating habits.”

But critics argue that the industry is still trying to slow down the consensus on the health risks linked to sugar consumption. In the PLOS Biology paper, Glantz and his co-authors argue that the ongoing controversy surrounding sugar in our diets “may be rooted in more than 60 years of food and beverage industry manipulation of science.”

In recent years, new evidence has emerged that links sugary diets to heart disease. But could we have gotten the message sooner?

UCSF’s Kearns argues that if the sugar industry had published its findings decades ago, it would have added to a growing body of evidence. “Had this information been made public, there would have been a lot more research scrutiny of sugar,” Kearns told us.

Kearns says the sugar industry has “a lot of money and influence” and still uses its influence to cast doubt on the recommendation to limit added sugars to no more than 10 percent of daily calories.

In a trade association publication last year, the president and CEO of the Sugar Association described this recommended limit on sugar, which is part of the Dietary Guidelines for Americans, as “scientifically out of bounds.”